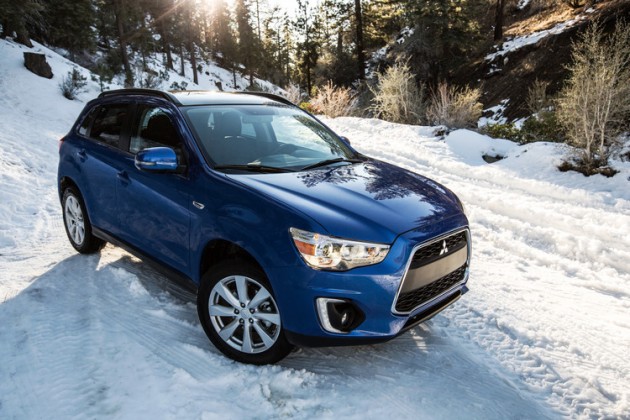 It looks like Mitsubishi is moving out. The Japanese carmaker recently announced the end of Outlander Sport production at the company’s Normal, Illinois plant at the end of November 2015.

Rather than producing the Mitsubishi Outlander Sport at the Illinois plant, Mitsubishi will instead consolidate the production of the sporty SUV at its Okazaki plant in Japan. In an effort to keep the employees of the plant employed, the company will make a conscious effort to identify a buyer for the plant with help from United Auto Workers (UAW).

The Normal plant has been home to the Outlander Sport since 2012, producing the SUV for not only the North American market, but also for Russia, the Middle East, and Latin America. It was originally a plant used by Diamond Star Motors, which was a joint venture company with Chrysler Corporation. This plant has been in operation since 1988, hitting its peak production in 2000 with 222,000 units manufactured within its walls.

Recently, production has dropped significantly, mostly due to the current economic crisis in Russia. This crisis triggered a significant decrease in orders from the country, reducing the plant’s total output significantly.

The Outlander Sport will be exported from Okazaki, Japan to North America starting with the next model year.