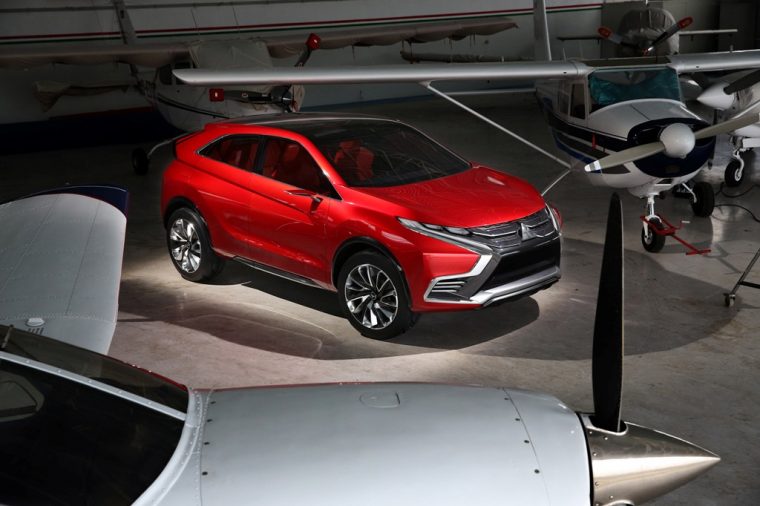 The open wound left by the loss of the Mitsubishi Lancer Evo is still fresh, and the Japanese carmaker has just added some salt to the wound. In a recent interview with Autocar, Mitsubishi chairman and CEO Osamu Masuko has confirmed that the brand won’t use the Evo moniker for any future sedan models.

There is some silver lining to this news, though. The Evo name isn’t exactly dead—in fact, it is likely to appear again on a performance-oriented plug-in hybrid SUV.

Excuse us while we swoon.

Currently, Mitsubishi has been focusing a lot on developing a hybrid SUV lineup. According to Masuko, “If we can use EV or PHEV technologies for high-performance cars, we could certainly continue.”

See into the Future: Check out Mitsubishi’s plans for the Mirage

While calling an SUV an Evo isn’t quite the same as getting a brand new Lancer Evo, it could still be quite fantastic. The Japanese carmaker has even hinted that the performance plug-in hybrid SUV could be similar to the XR-PHEV II Concept, which was unveiled earlier this year at the Geneva Motor Show. If this is the case, then Evo lovers have reason to get very, very excited.

It’s likely we won’t see the Evo badge on an SUV within the next few years, but here’s hoping that we do see it before the end of the decade.