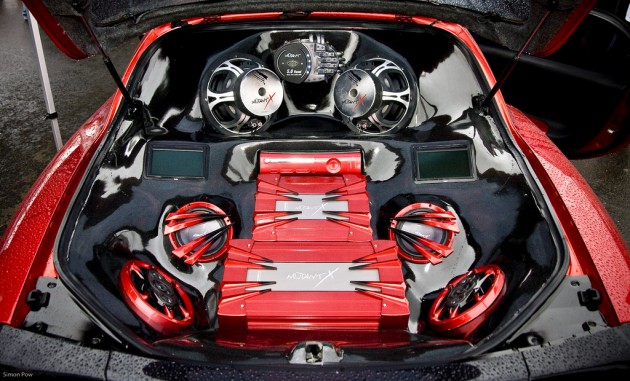 Playing music at near bursting levels is permissible in Florida following a 2012 decision by the State Supreme Court
Photo: Simon Pow via Flickr

While Miami rapper Rick Ross is probably unhappy he’s had to sit in a jail cell this last week after being arrested on kidnapping and assault charges, he might be happy to hear the Florida Supreme Court threw out a state law limiting how loud people can play their music while driving a motor vehicle.

So, if you got a nice sound system and feel the undeniable need to blast your favorite hip-hop CD – by artists like Kendrick Lamar or Game at obnoxiously high levels – then The Sunshine State is clearly the place for you. 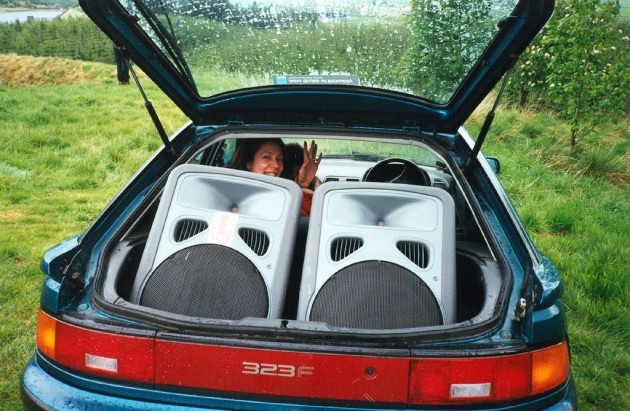 The case was Florida v. [Richard] Catalano, et al, wherein an attorney from Clearwater fought a ticket he received for playing his Justin Timberlake CD too loud for the state government’s liking. Playing music that was “clearly audible” from 25 feet away was made illegal by a 2007 statute that also prohibited playing music “louder than necessary for convenient hearing.”

Florida’s highest court unanimously threw this law out in 2012 after they ruled it violated citizens’ right to free speech. “The right to play music, including amplified music, in public foray is protected under the First Amendment,” said Justice Jorge Labarga, in his final opinion. 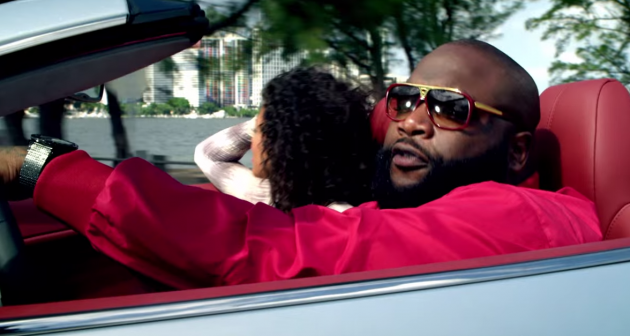 So while rapper Rick Ross waits to appear before a judge today, July 1, 2015, after being denied bail, he can take solace in the fact that when – or if – he gets out of jail that no law enforcement officer will ever discipline him for playing his music loudly – the same way they discipline people for allegedly pistol whipping construction workers inside their private mansions.