At last, we have an answer to the question, “What’s new, Scooby Doo?” Unfortunately, the answer to that question is, “Police have impounded the Mystery Machine after a long chase that exceeded 100mph at times.” 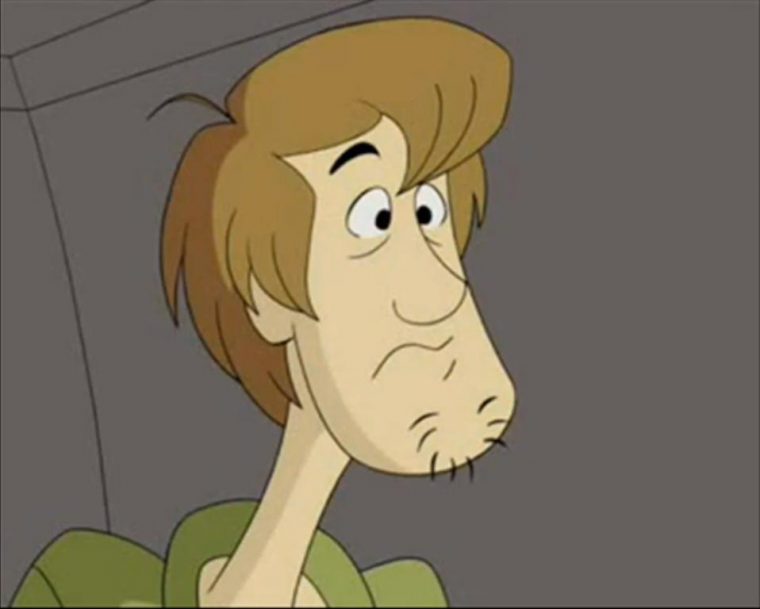 Freddie wasn’t the one behind the wheel, however—that was 51-year-old Sharon Kay Turman of Redding, California, who had violated her probation earlier that day. The police report is not specific as to what exactly happened, but does say that a probation officer contacted them to report Turman was wanted, and may be driving a minivan painted like the Mystery Machine.

Shockingly, this vehicle wasn’t difficult to spot, as police soon found the van and tried to get Turman to pull over. Instead, Turman decided to use Scooby and Shaggy’s favorite method of catching the bad guy—running away. She blazed off in her minivan, speed increasing until police began to fear for other motorists and backed off. Turman continued to run, though, driving fast and eventually roaring through a red light in front of a police officer, nearly causing a five-car collision.

She was located again by police helicopter and the chase began anew, but once more Turman’s high-speed Mystery Machine caused police to break off ground pursuit, although she was still followed by a helicopter.

We wish that we could end this story with the usual “and she would have gotten away with it if it weren’t for those meddling [law enforcement officials],” but that is not the case. Turman was last seen abandoning the Mystery Machine, where it was later retrieved and impounded.

Surprisingly, there are no other details given about the Mystery Machine—we guess that those rumors of what went on in the back seat were just malicious lies.