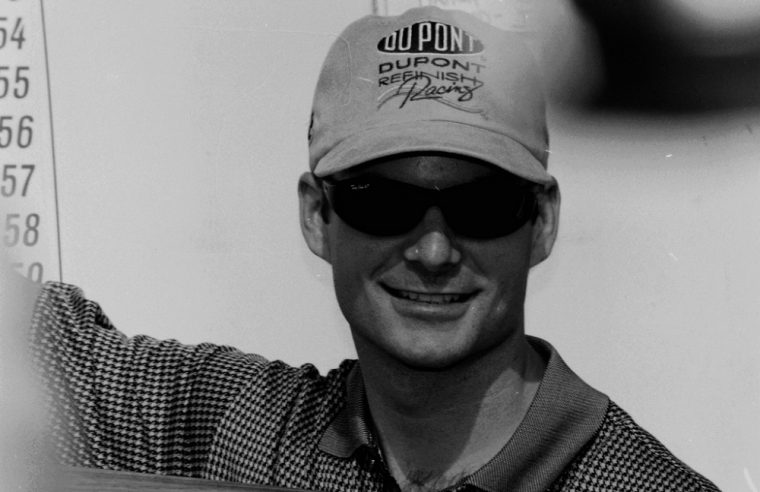 Overshadow by Kyle Busch’s win at Homestead that earned him the 2015 Sprint Cup Series championship, was that fact that Chevy driver Jeff Gordon competed in his final NASCAR race on Sunday night.

Gordon announced prior to the season-opening Daytona 500 that he planned to retire at season’s end and that he will become a broadcaster for Fox in 2016.

Gordon had a chance to win his fifth championship in the season finale at Homestead, but he and his No. 24 Chevrolet SS only managed to lead nine laps the entire race and settled for a 6th place finish, which put him third overall in the season ending points standings.

Drive The Same Car As Jeff Gordon: Check out this model overview for the 2015 Chevrolet SS

“Gosh, I’m a little disappointed, I’ll be honest,” Gordon said. “I thought going into the race we had something for them.”

Gordon did receive support from fellow racecar drivers Lewis Hamilton and Mario Andretti before the race, who both were in attendance to see the legendary NASCAR driver’s final race.

Gordon finished the season with 21 top-10 finishes and one win, which came at Martinsville.

For his career, Gordon won 93 races in the Cup Series, four championships, and he also has the record for most consecutive races started.

“I was so focused on winning the championship that the real meaning of this day probably won’t hit me for another few days. Or weeks,” Gordon said. “The competitor in me is still rewinding the race and trying to figure out what we could have done differently. But that won’t last long. The experience of this day will. I’ll be rewinding that in my mind for the rest of my life.”

Reducing Pollution and Saving Money Are Two Carpooling Benefits: The other benefit might surprise you