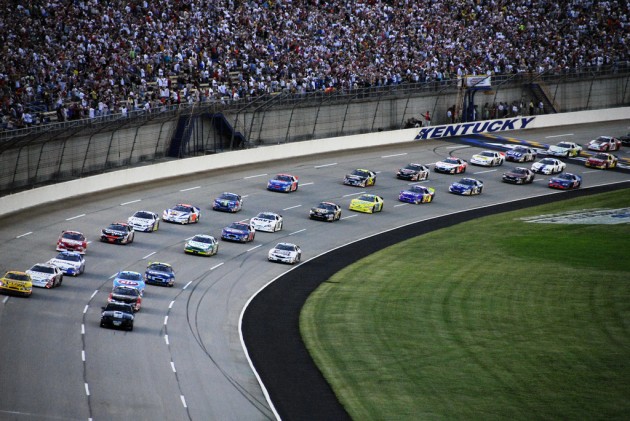 NASCAR has decided its racecars will be required to use a smaller front splitter and a lower rear spoiler in order to reduce aerodynamic downforce. Downforce is the air-pressure moving across a car that pushes it down toward the pavement, which increases tire grip; allowing the racecars to travel faster through the corners. The side effect of downforce is drag, which reduces the speed of cars traveling down the straightaway because of the same air-pressure pushing down on the vehicles.

This new rule change by NASCAR should increase the speed of the racecars down the straightaways, but will force drivers to use the brake more in the corners, which will showcase more of each driver’s individual skill, instead of which team can produce the best car settings.

Due to these new rule changes, NASCAR is holding two extra practice sessions at the track Wednesday.

“Looking forward to what that package can bring us,” Driver Clint Bowyer said to Jacksonville.com. “There’s a lot of learning and a lot of moving pieces to that package. We need to focus on that when we get there.” 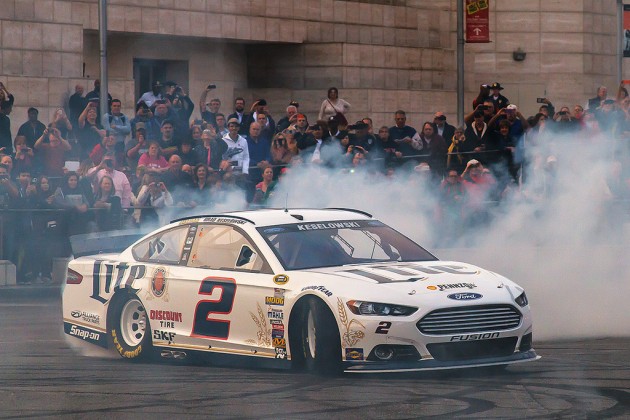 As of July 8th, this new aerodynamics package in only in place for this Saturday’s Quaker State 400 at Kentucky Motor Speedway, but it’s reported it could eventually be used for races at Indianapolis and Michigan.

Brad Keselowski and his No.2 Ford Fusion won last year’s race at Kentucky in rather dominating fashion. The Quaker State 400 will be taking place this Saturday, July 11th at 7:30 pm and will be televised by NBCSN.