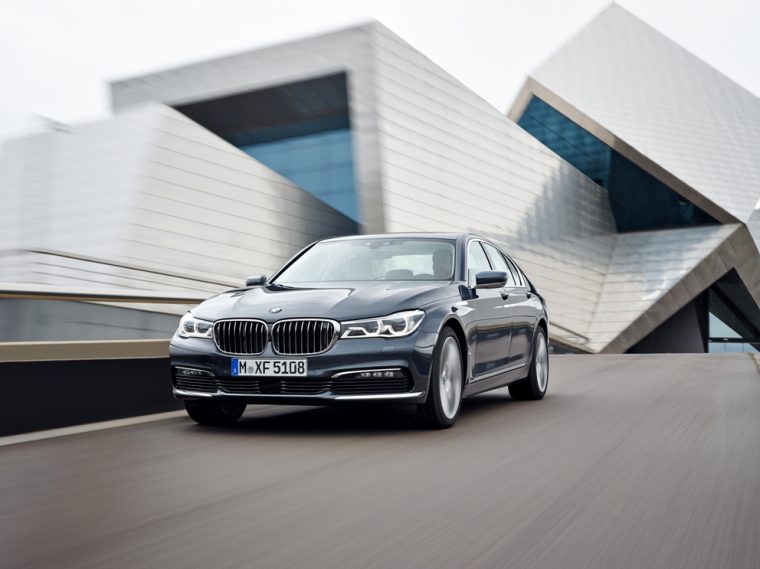 If you’re reserving an Uber car in New York City, Los Angeles, Chicago, or Miami today, you can request a ride in the all-new BMW 7 Series. The best part of this promotion? The first 30 minutes of the ride will be free.

You read that correctly. From noon to 8pm today, October 19th, the BMW 7 Series will be taking riders in the know on a cruise in its luxurious comfort and it won’t cost them a penny if it’s under a half hour. If you are a lucky resident of these cities, open your Uber app, open the menu in the upper left-hand corner and choose Promotions option. When prompted, enter the special promo city for your location. That will take you to a special vehicle view, and you can request the 7 Series. If one is available, the 7 Series will head to you for an enjoyable ride in the lap of luxury.

Below are the codes for each of the cities involved in the promotion: 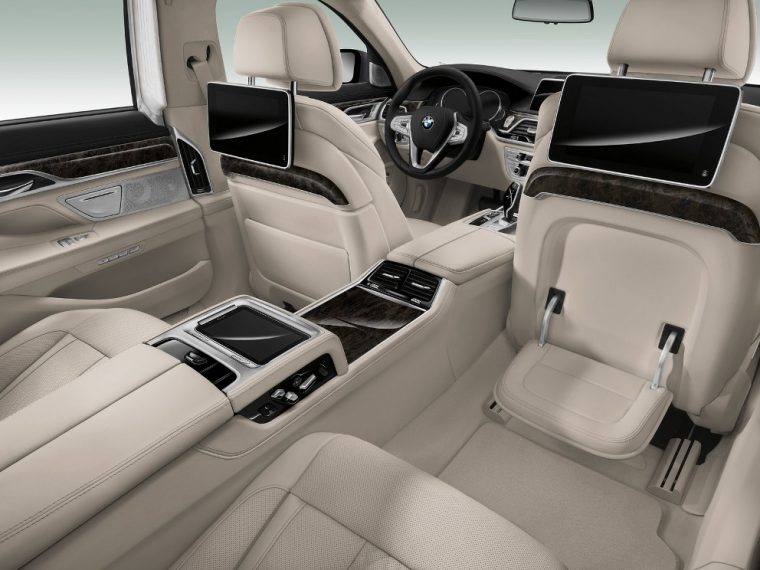 Thinking About Buying a 2016 BMW 7 Series? Learn more about the 7 Series and all of its features

If you don’t live in one of these major cities, BMW has recently added the “Tour of Tomorrow,” a 360⁰ look at the BMW 7 Series’ interior, to its website. It certainly looks like this car will be great to drive, but the backseat options make it the perfect car to be driven in. We recommend you reserve a BMW 7 Series Uber sooner rather than later, when more people catch on to the promotion.