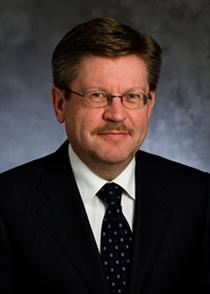 Hermann G. Waldemer joins the Board of Directors, replacing Douglas Steenland, whose appointment to the Board in July 2009 has now expired. Most recently, Waldemer served as Chief Financial Officer of Phillip Morris International.

The Chrysler Group Board of Directors has increased in size, now including 13 members. The following executives are some of those included on the board: Reid Bigland, Giorgio Fossati, Michael J. Keegan, Michael Manley, and Richard K. Palmer.

“I welcome this group of strong leaders to the Board,” said Sergio Marchionne, Chrysler Group Chairman and Chief Executive Officer.  “Their collective experiences will help propel us forward as we begin to execute our five-year plan.”

Marchionne added, “I also want to thank Doug for his leadership while serving on the Chrysler Group board for the past five years. His contributions have helped shape the Company to where it is today and we wish him well.”