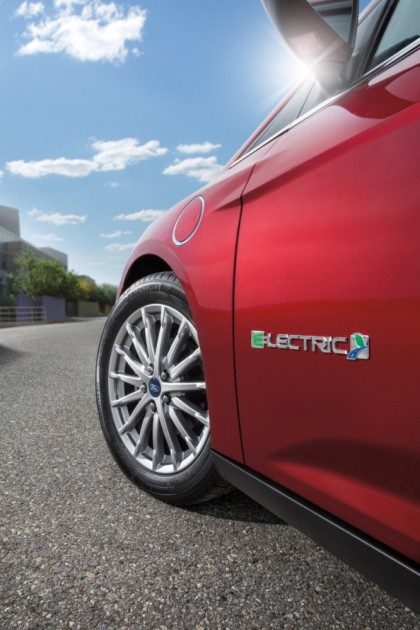 Ford is full speed ahead with regards to bringing a fully-autonomous vehicle not only to commercial fleets and shuttle services, but to the masses as well. En route, it will be spending approximately $4.5 billion on developing 13 new electrified vehicles, including the rumored Ford Model E which may very well take the shape of a sedan and a crossover and receive three different powertrain options. One of those new vehicles will be an improved version of the current Focus Electric, which is due to arrive by the end of 2016.

According to Automotive News, Ford stated this week that it intends to upgrade its all-electric Focus to benefit from quicker charging times and longer ranges in an effort to rejuvenate sales in the face of stiffer competition from rival brands.

The current Focus Electric costs $30,045 at base and is eligible for a $7,500 federal tax credit, but the impending launch of the only slightly more expensive Bolt EV may make it difficult for Ford to capitalize even on an upgraded version without hacking even more money off of the base cost.