New York City’s Chrysler Building Is Up for Sale 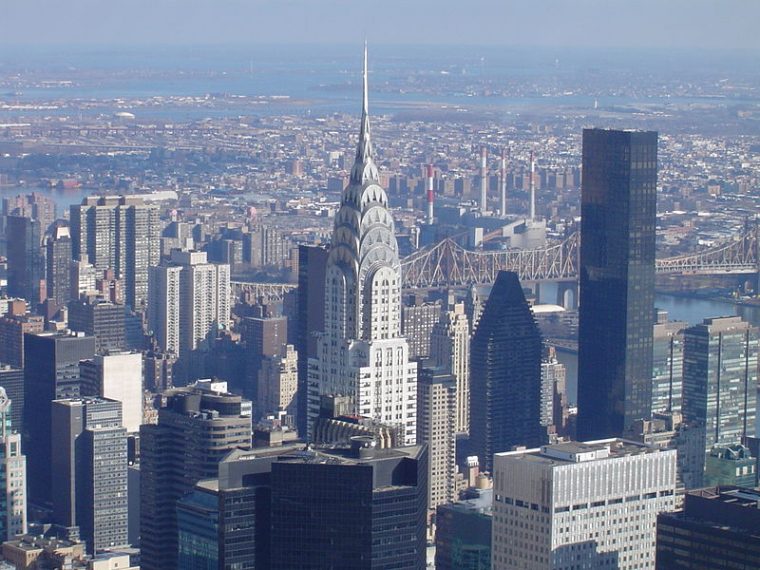 Even among the sprawling skyscrapers of the New York City skyline, the Chrysler Building manages to stand out, due to its massive height and unique design. The towering structure is now ready to enter a new chapter in its long-standing history, as it is currently up for sale.

Until recently, the Abu Dhabi investment fund Mubadala and real estate firm Tishman Speyer had served as co-owners of the building. Their ownership began back in 2008. The two companies have hired CBRE Group to help them sell the property.

“Clearly, it’s an iconic building with tremendous reputational value for the right buyer,” said Brian Lott, a spokesperson for Mubadala.

The Chrysler Building has had many tenants over the years, but the most famous of these companies shares its name: Chrysler. The automaker called the Chrysler building its headquarters between 1930, when its construction was completed, and 1953.

The Chrysler Building was something of a passion project for Chrysler’s own namesake, Walter Chrysler. Chrysler wanted to construct the tallest building in the world, and succeeded once the skyscraper was completed. 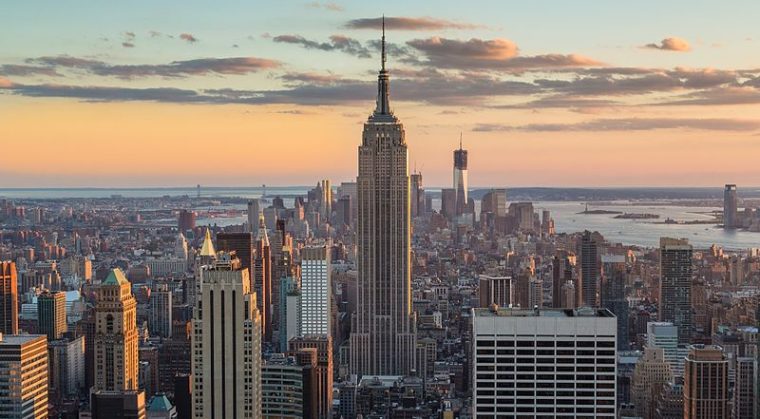 The Chrysler Building has since been dethroned by skyscrapers like the Empire State Building
Photo: Sam valadi

The Chrysler Building didn’t hold that title for long, as the Empire State Building surpassed it in height the following year in 1931. Currently, the Chrysler Building is the sixth tallest building in New York City. Yet, it has remained an icon of the Big Apple, thanks in no small part to its art deco aesthetic.

No one has offered to purchase the building as of yet, though word on the street suggests Amazon may be looking to move in. The last time the Chrysler Building exchanged ownership was just before a massive recession struck the economy back in 2008. Hopefully the sale of the building doesn’t foreshadow another economic meltdown this time around.