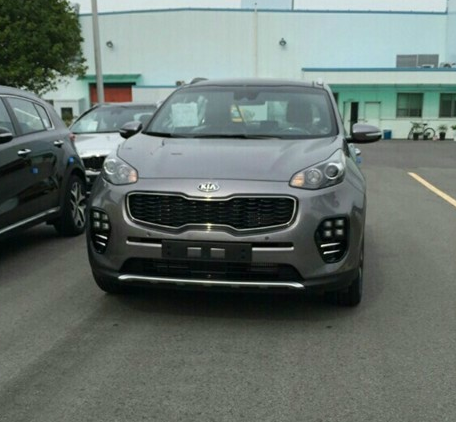 The new face of the next-generation Kia Sportage
Photo: Bobaedream

Kia recently released three teaser images of the all-new Kia Sportage—and they’re already pointless. The fourth-generation Sportage was caught on film a mere day after the images were released, showing us exactly what to expect when the popular crossover debuts at the Frankfurt International Motor Show on September 15th.

In the teaser images, Kia hinted at a more dramatic Sportage design with sweeping lines and sculpted angles. The real thing is slightly less dramatic. Similar to the smaller KX3, which is big in China, the new Sportage has the brand’s trademark “tiger nose,” along with new LED daytime running headlights, LED taillights, aluminum under body protection, and a sleek profile. 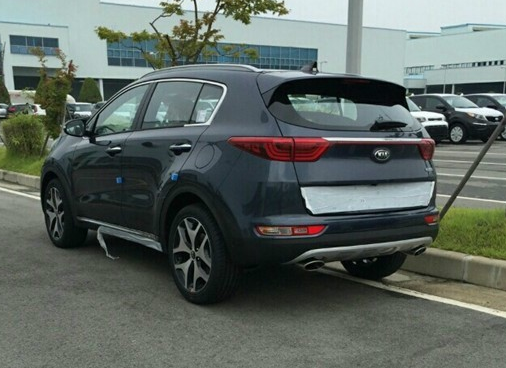 While the fourth-generation Sportage might not live up to the teaser images, it is still quite the attractive crossover. The spy shots didn’t include a shot of the interior, but a different spy excursion by Carscoops rounded up pictures of that, too.

Similar to the interior used in the newest Kia Sorento, the Sportage will have a more sophisticated styling, offering consumers an 8-inch Infinity infotainment system on the center console, surrounded by a collection of knobs and buttons.