This year has not been an easy one for vehicle recalls. Nearly every major automaker has suffered hundreds of thousands of recalls, and we the people are getting pretty frustrated with the carmakers and the National Highway Traffic Safety Administration. So is the Obama administration, rumor has it, as Automotive News is reporting that the administration is currently considering appointing someone else to fill the role of NHTSA chief next year, dethroning acting NHTSA chief, David Friedman, permanently. 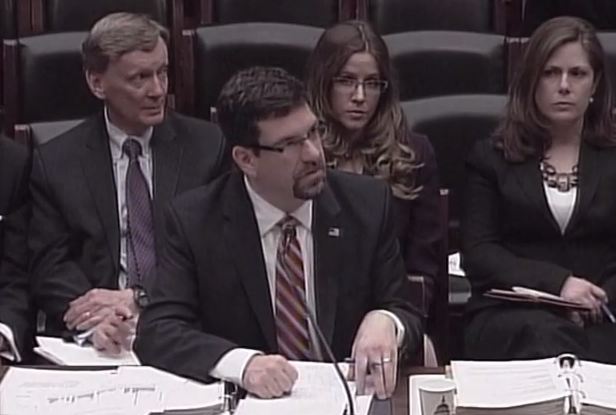 Friedman has had quite the rough year. Nobody was happy with the GM ignition switch recall, and many blamed the NHTSA for taking ten years too long to address it, along with GM. And now, with the recall of millions and millions of vehicles related to the Takata airbags, he’s become even more disliked, as the NHTSA made several mistakes when first publishing the recall notice.

It has not yet been announced who would take Friedman’s place next year, though Anthony Foxx, Transportation Secretary, told The Detroit News last week that a nominee would be announced soon. All we know so far is that it is unlikely to be Friedman.

In his defense, Friedman was only named NHTSA chief for 2014 and had started working with the administration just a few months before that, back in May 2013, meaning he had little to do with the delayed rollout of the GM recall, though he is free to take blame for the Takata mistakes. Before working with the NHTSA, he worked for 12 years at the nonprofit advocacy group, Union of Concerned Scientists.