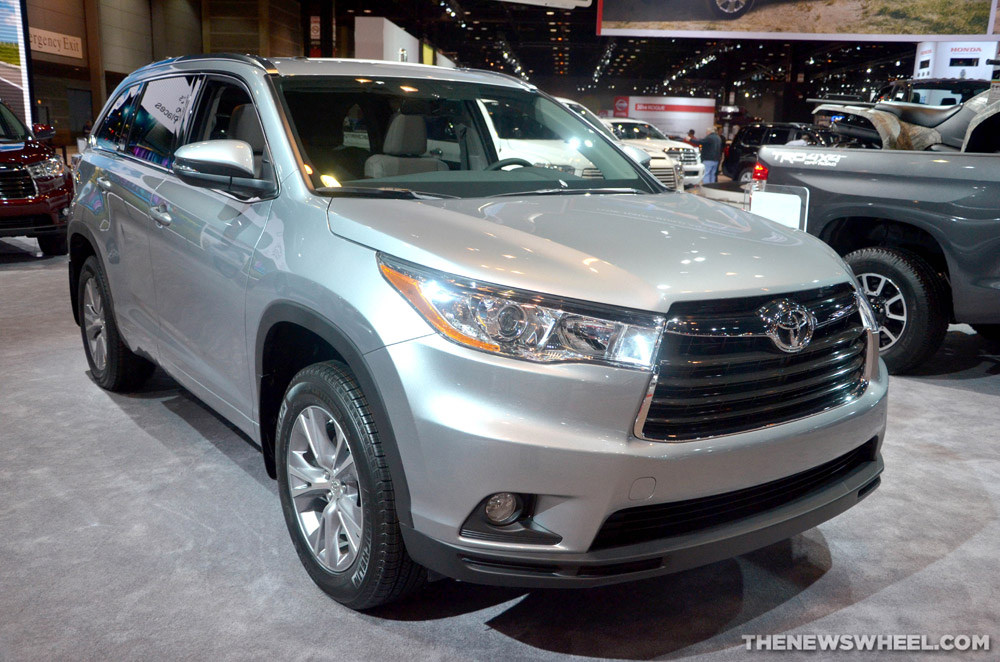 Each year, the National Highway Traffic Safety Administration (NHTSA) tests new vehicles for their crashworthiness. And each year, the government department rates these vehicles using a star system (with five being the top number of stars available). Recently, the NHTSA gave the 2015 Toyota Highlander a five-star safety rating for its excellent performance in the numerous crash tests administered by the agency.

The Toyota Highlander SUV received four out of five stars for its performance in the front crash test, five stars for the side crash test, and four stars in the rollover test, for an overall rating of five stars. This is due largely in part to the 2015 Highlander’s impeccable safety features, such as eight airbags, vehicle stability and traction control, antilock brakes, a rearview camera, and hill-start assist control, each of which is standard across all Highlander trim levels.

Additional safety features available to Highlander drivers include rear parking assist sonar, blind spot monitor with rear cross-traffic alert, lane departure alert, and a pre-collision system. All in all, the 2015 Highlander is a safe choice for a family.

The 2015 Toyota Highlander is available at dealerships across the nation right now.