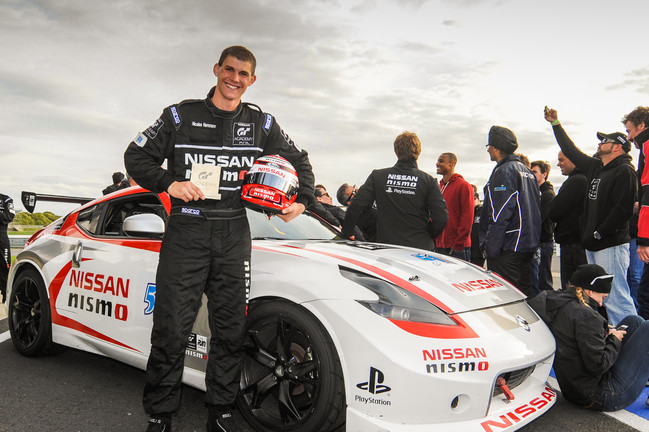 In case you weren’t keeping up with Season Four of Nissan GT Academy—and if you weren’t, you really should consider getting up to speed by watching on Hulu or YouTube—then you may not know the name Nicholas Hamman. If you’re a fan of motorsports, you likely will come to know his name well, as he has been proclaimed the 2014 Nissan GT Academy North American Champion and earned a spot on the NISMO team.

Hamman, a 21-year-old from Wisconsin, beat out 11 other gamers-turned-drivers to win the title and the contract, capping it all off with an impressive victory in the four-car head-to-head finale at Silverstone.

Hamman grew up neck-deep in all things racing, growing up near Road America and cutting his teeth working in his dad’s shop. During his teenage years, he won three titles in go kart racing and set his sights on competing in the big show.

“It takes a lot of money to do any kind of professional racing,” said Hamman. “What GT Academy and Nissan have done is give someone a shot at racing top-notch racing cars with professional mechanics and pit support without the financial windfall that kind of thing requires. I am so grateful to be able to do this, and I can’t wait to get to my first professional race in January.”

That first race will come at the Dubai 24 Hours in a little more than a week’s time, when Hamman will team with three other drivers to pilot a Nissan GT-R GT3. 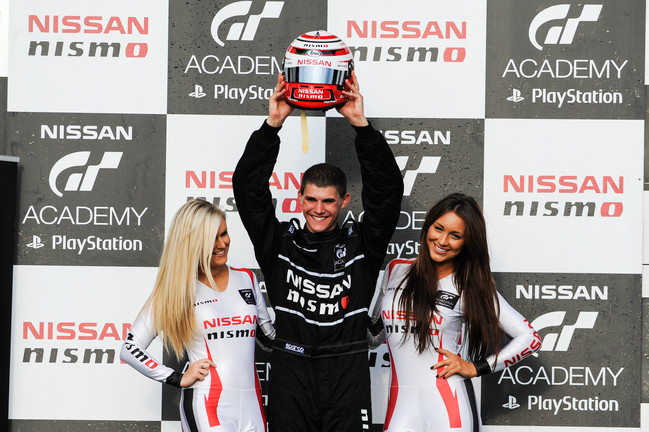