Nissan August Sales Up 15.3 Percent, Rogue Has Best Month Ever 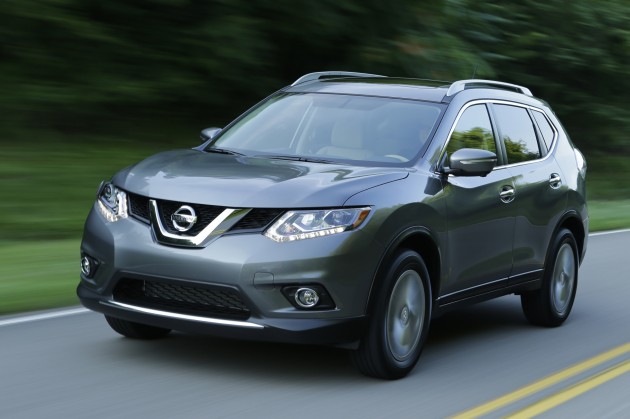 Nissan has reported its August sales figures, boasting a 15.3 percent jump for the Nissan brand. The 125,224 units sold marks an August record and the 22nd consecutive month of year-over-year sales increases.

The Altima led the way for volume with 32,153 models sold, which was good for a 3.8 percent year-over-year increase and a monthly record.

The Altima was not alone in that this past month was the best of all Augusts: the Nissan LEAF also posted its best August ever with sales of 3,186 vehicles sold, good for a 31.7 year-over-year increase. Through the first eight months of 2014, sales of the LEAF have climbed 34.1 percent.

The Rogue was also up big in August with sales totaling 21,419, a 24 percent increase. This figure makes the past month not just the best August ever for the Rogue, but the best month ever overall. 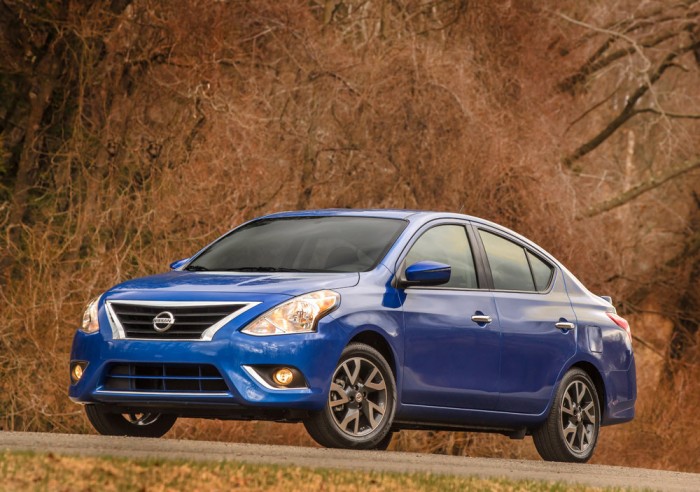 To date, Nissan Division cars are up 15.3 percent and trucks/SUVs are up 9 percent. Sales of Nissan-branded vehicles now total 883,274, good for a 12.9 percent increase over the pace set through August 2013.