Monterey Car Week is coming up in California at the end of this month with a calendar full of events like the Pebble Beach Concours d’Elegance and 2018 Rolex Monterey Motorsports Reunion. Everyone’s getting ready to show off the best the car world has to offer, and this year Nissan is bringing not one but 14 cars to display. Nissan vehicles will also appear on the track during the RMMR event.

While it’s normally not big news that an automaker is creating a display for an auto show, Nissan’s invitation is breaking a major barrier. A Japanese brand has never before been invited to be a featured marque at the WeatherTech Raceway at Laguna Seca event. Considering that Nissan and its brand Datsun collected more than 100 Sports Car Club of America National Championships and won about 200 races in International Motor Sports Association events, we would say that Nissan has more than earned a spot at a major American car event.

“The Rolex Monterey Motorsports Reunion has honored a variety of legendary marques steeped in racing history since the event began in 1974,” said Barry Toepke, vice president of communication and historic racing at WeatherTech Raceway Laguna Seca. “Never before has a Japanese automaker been so honored. We wanted to change that course and feature Nissan and Datsun because the brands resonate internationally and have fully established their racing pedigree. We felt it was time to recognize and honor the Nissan brand for its past, present, and future.” 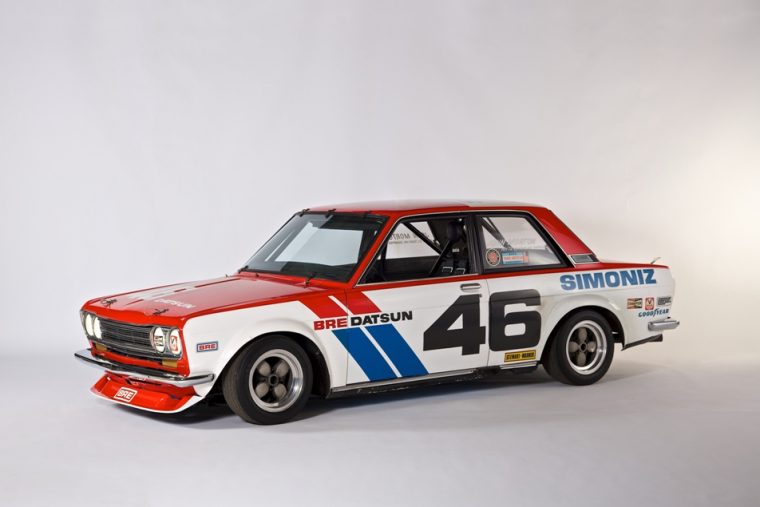 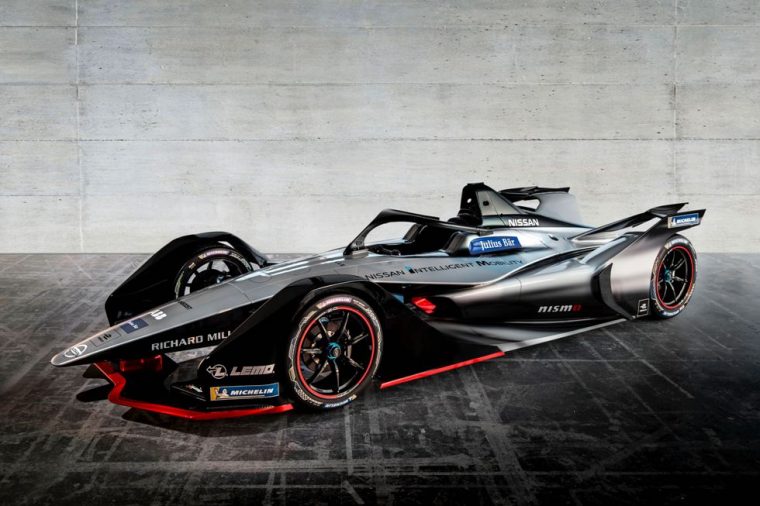 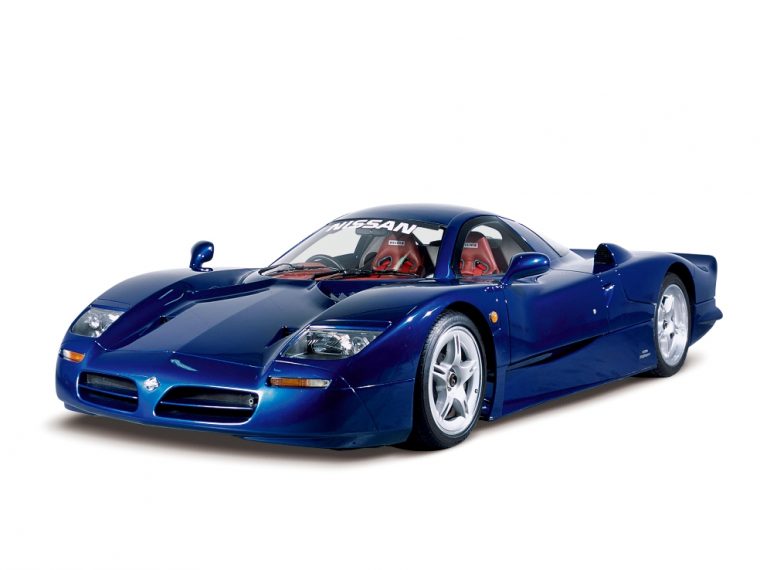 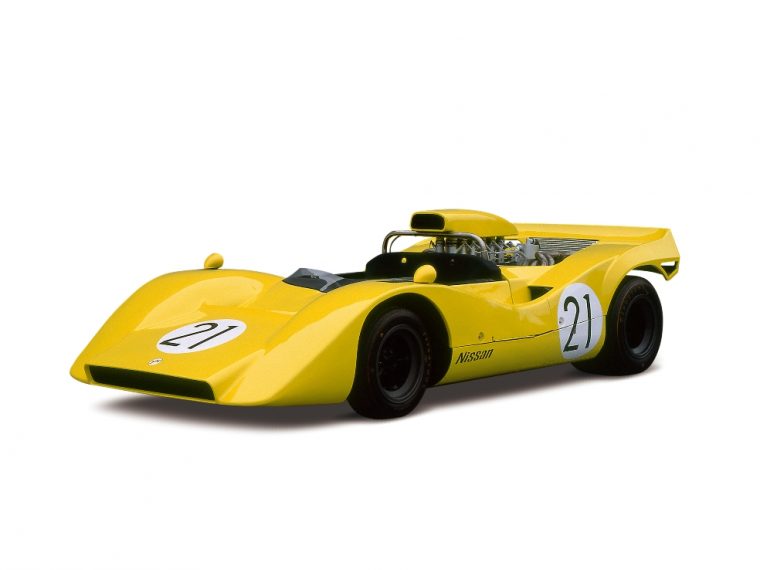 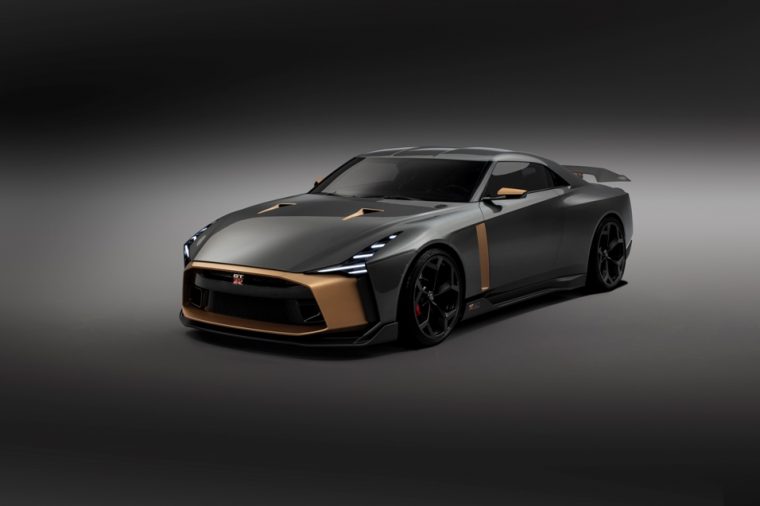 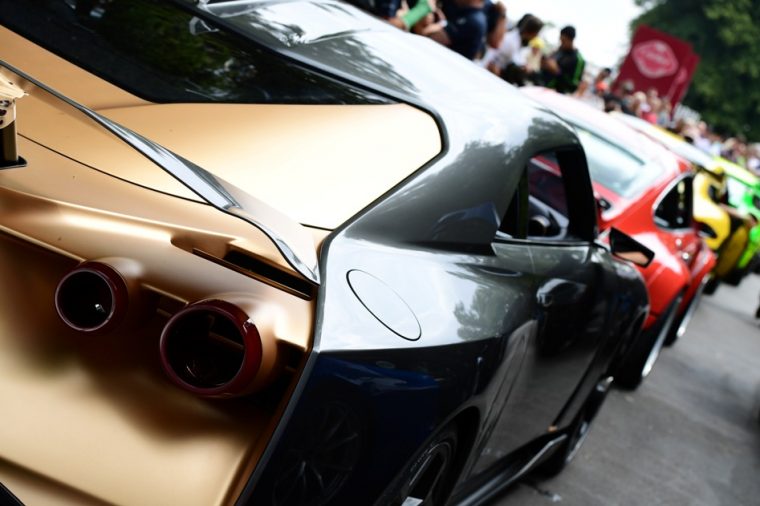 Nissan stated that it is bringing 14 cars to RMMR, and while it has not revealed all of the models we know of three making their U.S. debut: The Nissan R390 GT1, the Nissan R382 that won the Japan Grand Prix in 1969, and the just-unveiled Nissan GT-R50 by Italdesign. Other models included in the display include a GTP ZX-Turbo, SCCA C-Production Champion 240Z, and BRE Datsun 510, all with unique race histories.

The RMMR festivities take place Aug. 23-26, so plan ahead to make sure you see some of the world’s best cars all gathered in one place.