Nissan Frontier, Titan Are Among Most Fuel-Efficient Trucks for 2014 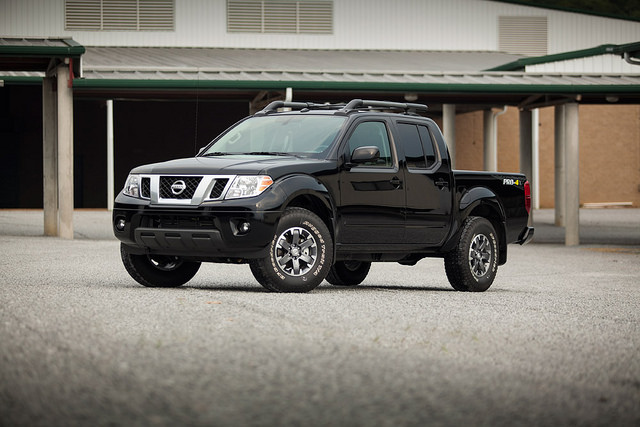 As a truck buyer, your number one concern might not be fuel-efficiency, but as gas prices continue to climb year after year, a truck’s fuel economy is fast becoming a close second or third consideration for consumers. Recognizing this, Edmunds.com recently released its Top 9 Most Fuel-Efficient Trucks for 2014 list. Nissan was one of only two automakers to have more than one model make the list. (Toyota also had two trucks merit spots.)

Ordinarily, Edmunds releases Top 10 lists, but not even ten trucks could meet the necessary criteria to merit a spot, making it more impressive that both Nissan and Toyota saw both their trucks make the list. Rankings were determined by the combined fuel economy ratings of gas-only models administered by the Environment Protection Agency (EPA).

“People have associated pickup trucks with low gas mileage for many years, but we’re defeating that stereotype,” commented Dan Mohnke, vice president, Nissan Chief Marketing Manager & Marketing Operations. “We’ve worked hard to produce pickups that not only provide excellent towing capability and ample cargo space, but also impressive fuel efficiency. This recognition by Edmunds validates our efforts to make fuel efficiency a priority across all platforms, from sedans to pickups.”

Other trucks to make the cut included the Toyota Tacoma, the Ram 1500, the Chevy Silverado 1500, the GMC Sierra 1500, the Ford F-150, the Honda Ridgeline, and the Toyota Tundra.