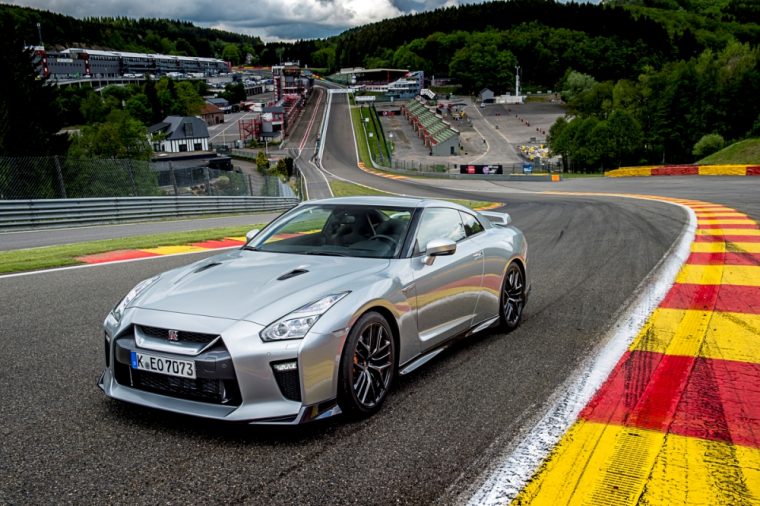 The Nissan GT-R sports car is all about speed (and that’s the reason most people buy it), but the 2017 model adds something entirely new to the equation: value. 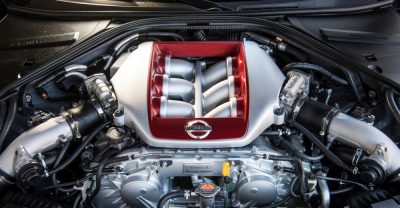 “We have always been proud of how GT-R delivers exceptional ‘bang for the buck’ in terms of pure performance-per-dollar,” said Michael Bunce, vice president, Product Planning, Nissan North America, Inc. “The recognition by ALG adds another convincing reason why GT-R is a great choice, though we think all it really takes is to slip behind the steering wheel and push the engine start button.”

Every year, analytics company ALG gives its Residual Value Awards to vehicles in 26 different categories, while also honoring two overall winners in the Mainstream and Premium segments. These awards are meant to honor vehicles expected to depreciate the least in a three year period. Factors taken into consideration when judging each vehicle include performance history, production levels versus current demand, vehicle quality, industry trends, and marketing approach.

The Nissan GT-R comes with an assortment of updates for the 2017 model year. For starters, the twin-turbo V6 engine in this car now boasts 565 horsepower, which is 20 more ponies than last year’s model. In addition, the interior has been revised as well. Twenty-seven switches used to be featured inside the cabin, but the new model has just 11 to make things simpler. Other notable updates include a new V-motion grille and larger touchscreen display.

All of these revisions mean the 2017 Nissan GT-R has a higher price tag, but that shouldn’t scare too many buyers off since ALG says the GT-R will retain its value better than any other premium sports car.