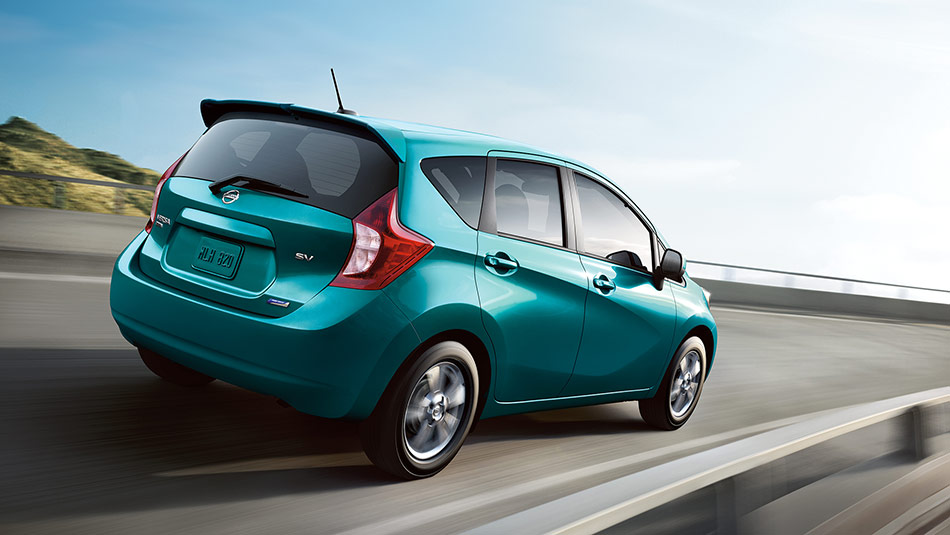 The Nissan Versa is well-known in the United States, but there are far fewer Versa Notes on the road today. That is because the sporty hatchback has only been on sale in the US for less than a year, but already it is attracting young car-buyers seeking an affordable, hyper-fuel-efficient, and stylish vehicle.

The Versa Note was introduced to American buyers in the summer of 2013 as a 2014 model, but it has been sold in the global market since 2004. Before it was the Versa Note, the compact was known as the Nissan Note and was based off the Nissan Tone Concept.

In America, the Nissan Versa Note was created to serve as a replacement for the Versa hatchback, and was first unveiled at the 2013 North American International Auto Show in Detroit.

The Nissan Versa Note officially went on sale in the United States in the summer of 2013. The hatchback is powered by a sole 1.6-liter four-cylinder engine that is among the most fuel-efficient on the road. The Note’s versatile seating and surprising cargo space has combined with unrivaled affordability to become a vehicle of choice for drivers purchasing their first car.