Nissan Rogue Sales Skyrocket Thanks to ‘Rogue One’ 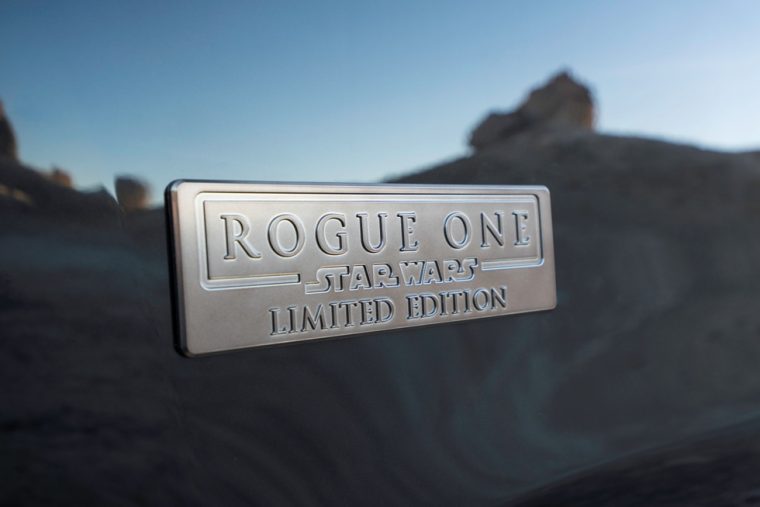 Late last year, Nissan announced that it was partnering with Lucasfilm for the upcoming film in the Star Wars franchise Rogue One: A Star Wars Story. At the LA Auto Show, the automaker also revealed a special Nissan Rogue: Rogue One Star Wars Limited Edition SUV. All of this exposure really boosted sales of all versions of the Nissan Rogue, and the automaker wants to replicate that success as soon as possible.

Back Away Slowly: Learn how to avoid a water damaged car

While sales of the Nissan Rogue have been robust in recent months, sales in December saw a large bump that can be contributed to the Star Wars partnership. According to Automotive News, that bump was a 53% rise in sales from December 2015, which equals a total of 40,477 Nissan Rogues finding new homes in American garages. Some officials at Nissan claim that some American consumers did not know that Nissan had a vehicle called the Rogue, so the ad campaign associated with the Star Wars promotion introduced the vehicle to some customers in a way that they remembered. It doesn’t hurt that the Star Wars advertisements featuring the Nissan Rogue focused on its advanced autonomous safety features, something becoming more and more popular with shoppers.

The Nissan Rogue/Star Wars partnership lasts through April, with promotions planned through all parts of the Nissan organization, from the national, to regional, to dealership level. This unified message is what Nissan leaders are contributing to the success of the campaign. While the commercials are cool, and the Star Wars-themed cars catch your eye, those were translated into actual sales thanks to the Rogue being highlighted in all other forms of advertising and dealership focus. We’ll see if Nissan North America leadership can find a new campaign to keep the momentum moving.

Here Comes the Sun: Get ready for summer and fun in Austin