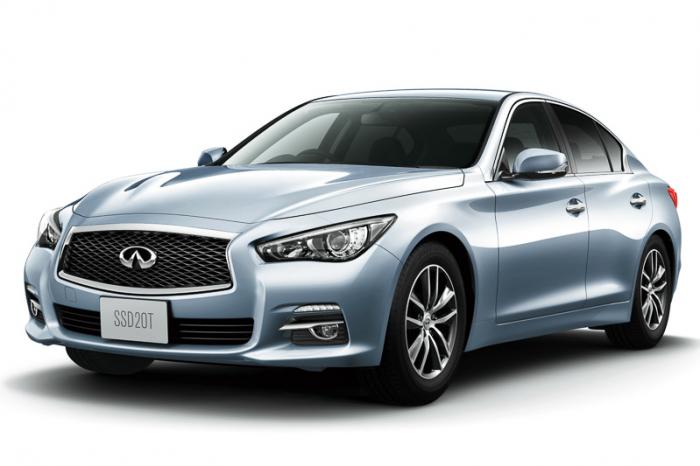 Check out what Japan is getting, you guys! It’s the Nissan Skyline 200GT-t. Oh, we should note that the Nissan Skyline 200GT-t is basically a rebadged Infiniti Q50 that doesn’t actually bother ditching the Infiniti badge. Also, the turbocharged 2.0-liter four-cylinder engine is Mercedes-sourced. So, yeah, the 200GT-t might have something of an identity issue. But you know what? That’s okay with us, because it’s still exceedingly badass. 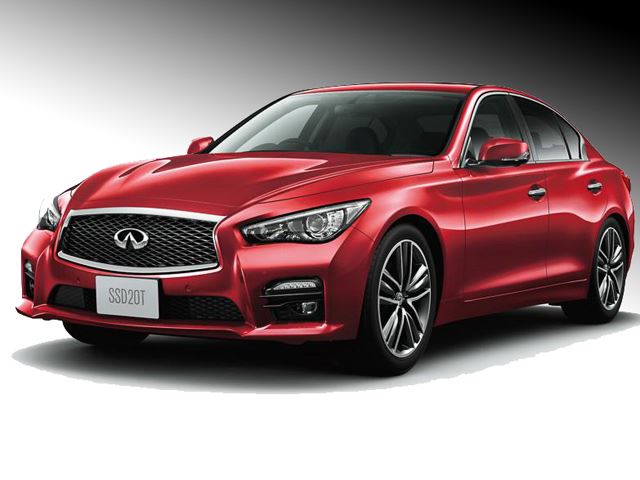 It also comes in red. Note: the color is not provided by Toyota.

The 2.0-liter turbo-four found in the Nissan Skyline 200GT-t generates 211 horsepower and 258 lb-ft of torque and previews the engine that will inevitably find its way into the 2015 Infiniti Q50 2.0T. It will be mated to a seven-speed automatic and should return fuel economy of around 32 miles per gallon, and will utilize features such as direct-injection, variable valve timing, engine start/stop, and electro-hydraulic power steering. 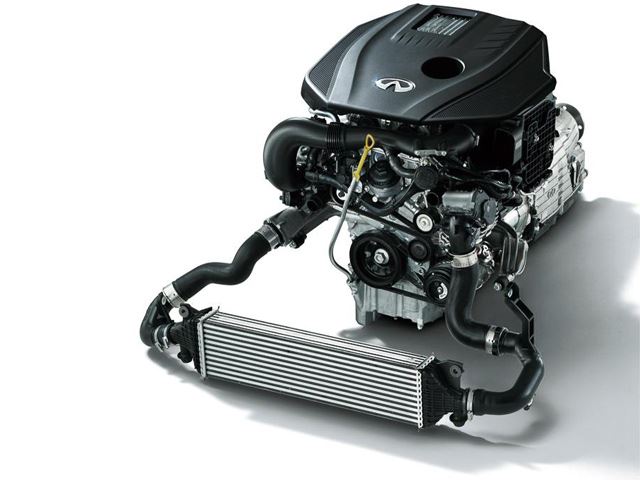