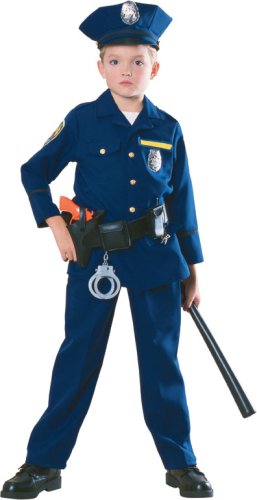 Pictured: All it takes to be a police officer, according to some people
Image: Amazon

There are some ideas that should simply be laughed at and dropped to the cutting room floor. However, often people ignore that advice, which is how we ended up with the following story.

Joshua Lynam, 24, of Milton, Florida, was arrested October 23rd after dressing up as a police officer and pulling over a real police deputy.

According to the Escambia County Sherriff’s Office, Lynam had equipped his truck with red and white flashing lights, and pulled up behind the deputy, who was driving an unmarked vehicle.

Go Back to School, Son: Here’s what Nissan does just for college graduates

“[The officer] saw the emergency lights, and he pulled over to the side to let him go by,” said Sgt. Andrew Hobbs of the Escambia Sheriff’s Office. “(Lynam) pulled up behind him, and he pretty much did a traffic stop.”

After a few minutes, though, the deputy asked Lynam for identification, which Lynam couldn’t provide, so the deputy arrested him on charges of posing as a law enforcement officer. Police are currently searching to see if anyone else has been pulled over by Lynam.

This, by the way, was not Lynam’s first ill-thought-out run-in with law enforcement. He was also arrested back in 2013 when, after an officer came to check on Lynam due to reports that Lynam was threatening suicide, Lynam threatened to beat the police officer with a video game controller if he turned off Lynam’s computer. Whether or not Lynam followed through on that threat is unclear, but he was arrested that day for assault on an officer and interfering with a law enforcement officer using violence. We can only imagine Lynam came after the officer swinging Wii nunchucks.

Make Sure You Know What You’re Doing: Get your trade-in appraised so you can plan ahead 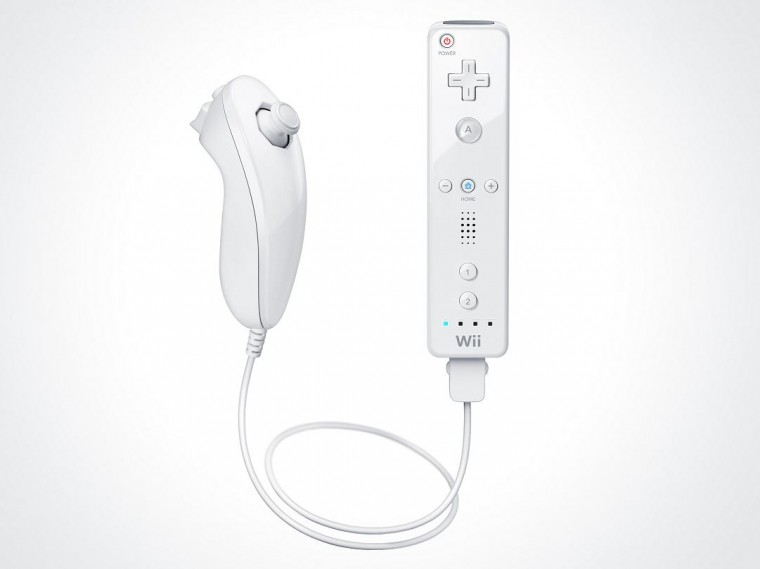