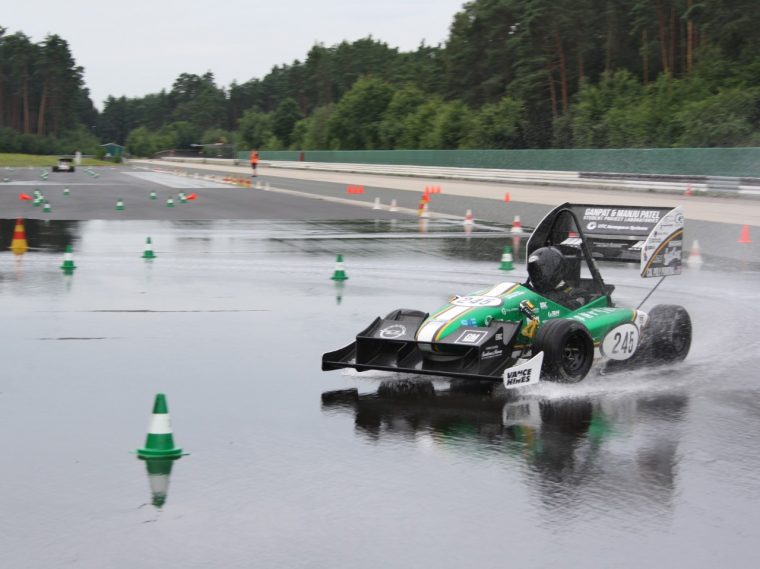 Opel this week announced that it will be supporting student racing teams from Stuttgart, Karlsruhe, and Ravensburg as part of its three-year sponsorship of the Formula Student educational competition. The addition brings the total number of German student teams supported by Opel to nine and the total number of international teams to 16.

The nine German teams will be participating in the Formula Student competition at the Hockenheimring from August 9th-14th. The competition puts teams in charge of a process chain comparable to that undertaken by automakers, including design and approval thereof to track testing to making a business case for everything from development and production to marketing and sale. 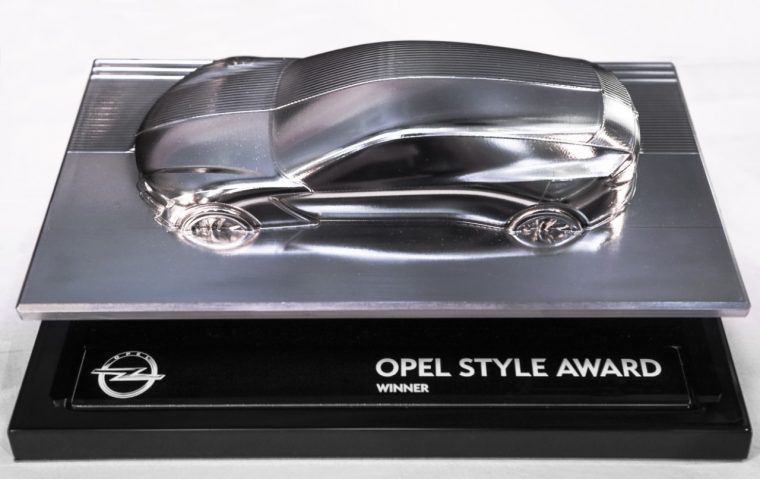