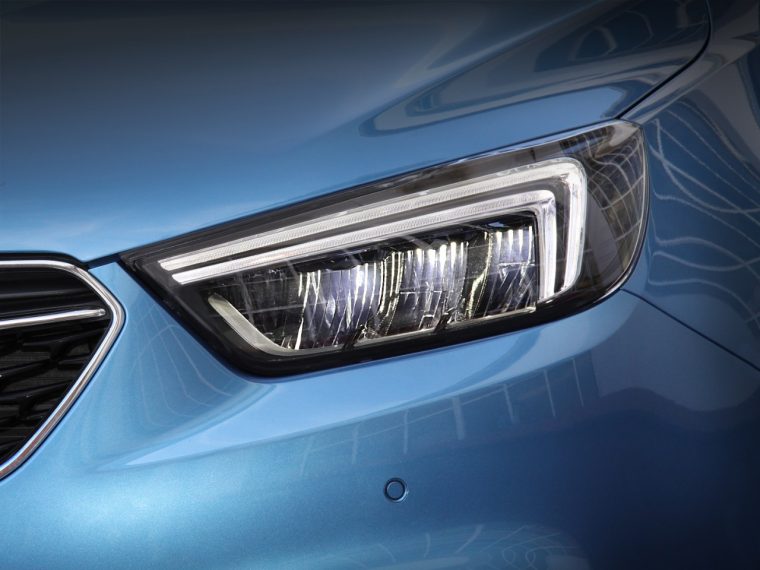 The upcoming Opel Zafira and Mokka X will both be offered with AFL LED headlamps that will make nighttime driving safer and clearer than ever before.

Opel’s adaptive forward lighting LED headlamps feature nine different functions or lighting patterns that are focused on improved visibility and improved energy usage. AFL LEDs were first used on the Astra in 2004, Zafira in 2005, and Corsa in 2006.

“The widespread availability of intelligent LED technology is the best way to significantly reduce the risks of nighttime driving,” says William F. Bertagni, Vice President of Vehicle Engineering Europe at Opel. “The new Opel Zafira and the Opel Mokka X with their optional AFL LED headlamps are important steps towards realizing this potential.” 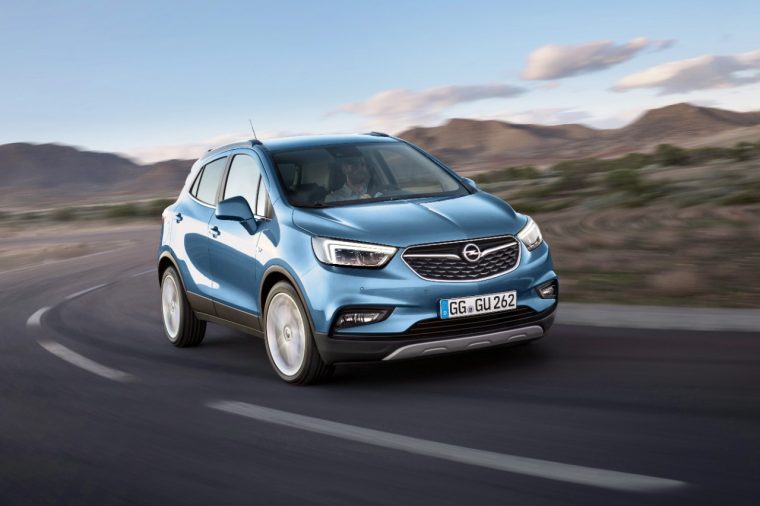 Country Light is specifically built for driving in rural areas by extending the range of illumination and cutting down offside light distribution and making it easier to spot objects, animals, or pedestrians ahead.

When driving under 55 km/h, Town Light mode is activated, keeping the headlamps’ beams closer to the car and wider, helping drivers better see the sides of the road in areas where pedestrians may be present.

Touring Mode is specifically aimed at driving in areas where the flow of traffic uses the side of the road opposite to what the driver is used to.

Maneuvering Light is a feature specifically built for parking, staying active for 20 seconds after moving from reverse gear or until the vehicle moves faster than 7 km/hr moving forward.

Stop Light Mode is automatically activated when the auto start/stop system is engaged, turning off cornering lights and leaving on the low beam to save energy.