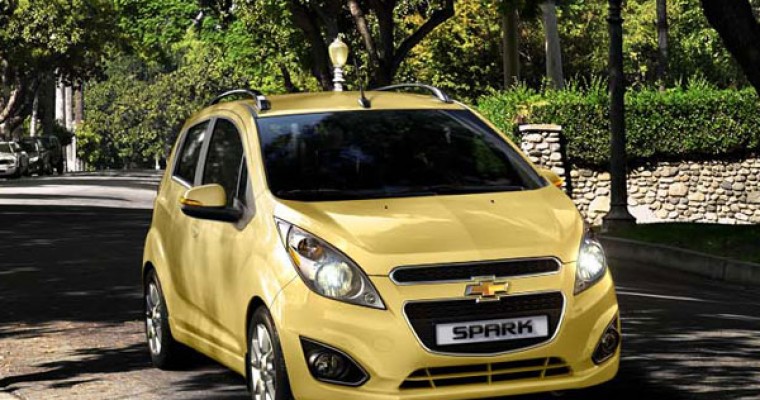 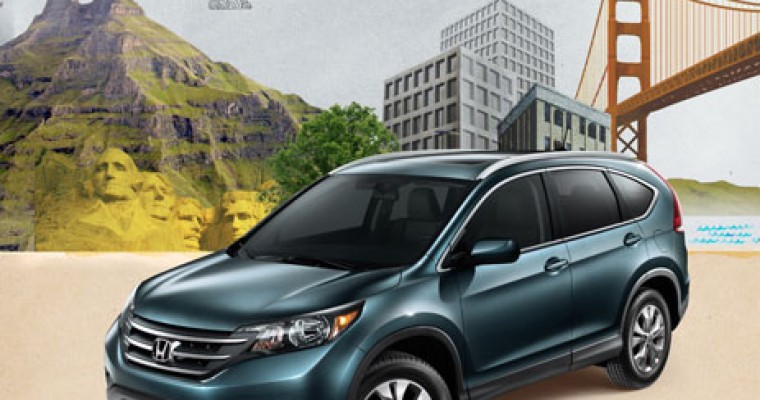 We’ve all gotten a little dizzy after one too many optical illusions as kids. These little eye dazzlers tend to keep us coming back for more, an idea that Honda is taking into consideration with the new CR-V ad campaign that baffles the mind and drops the jaw. Through the use of some cool visual […]

Cars for Women: What Types of Cars do Women Prefer? 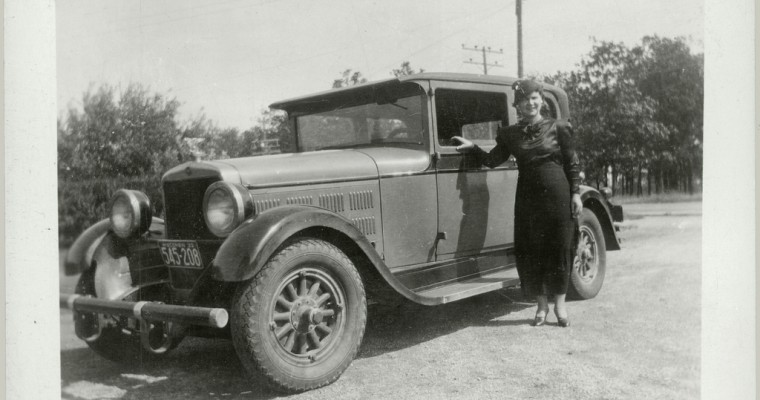 Are 'cars for women' really a necessity, and what do women really want from a car?

Not surprisingly, men and women often have drastically different tastes and preferences when it comes to cars. Sure, there are women who want the fastest car they can get their hands on or the biggest, brawniest truck imaginable, but most women opt for practicality. According to a report done by TrueCar.com, women prefer smaller cars, […]

2014 Jeep Cherokee Shipping Out to Dealers 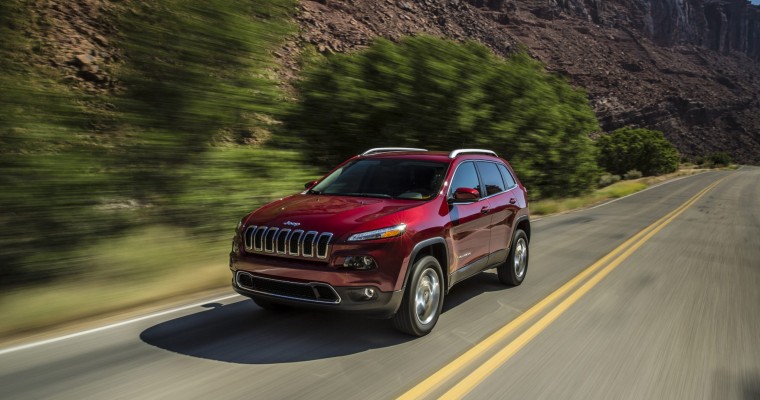 Those of you who have been patiently waiting for the arrival of the 2014 Jeep Cherokee don’t have to wait any longer—Chrysler has announced that the newest addition to the Jeep lineup will be arriving in dealerships across the nation later this week. Sleeker and less boxy than the Jeep Liberty its replacing, the 2014 […] 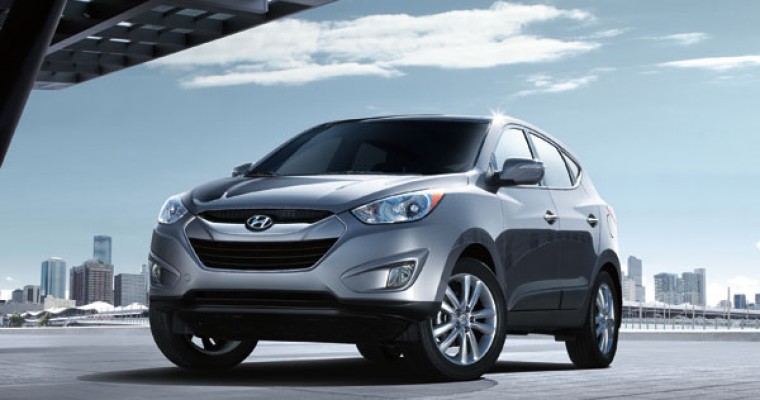 Power can be a key selling point in any car. When you’re ready to go at a red light, waiting for it to turn green, when that blessed moment comes your car should give you a bit more oomph than a golf cart. Currently, the Hyundai Tucson compact crossover tends to putter around, even with […] 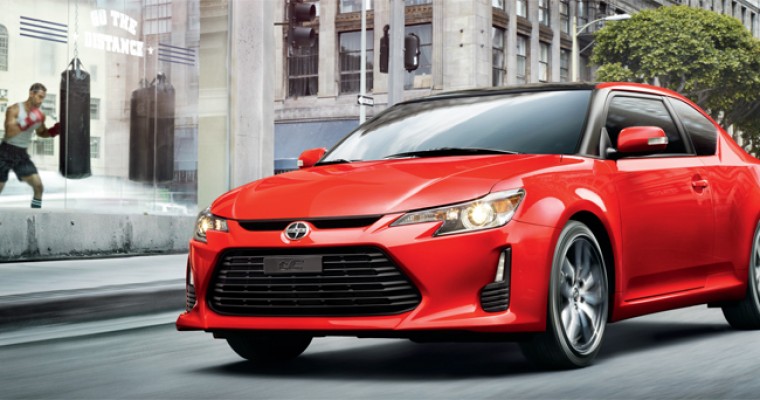 It’s no secret that the automotive industry is fiercely competitive, and for a company that is only a decade old, like Scion, it can be hard to get a foothold.  To counteract this, Scion is going to head to head with its challengers to show how its vehicles stack up.  That’s what the 2014 Scion […] 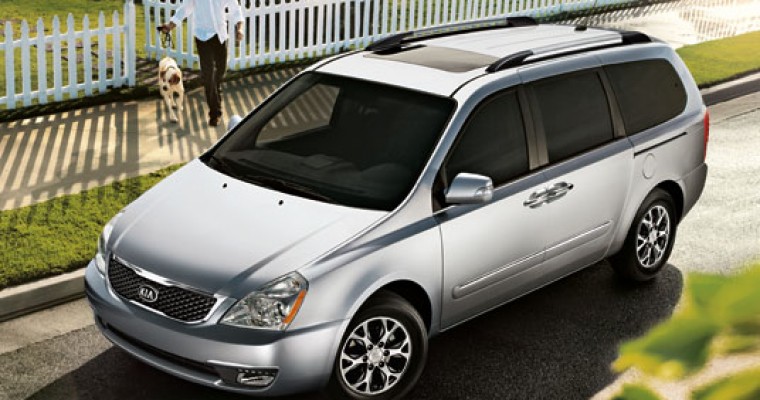 The 2014 Kia Sedona has hit the market and it proves to be a valuable option for minivan owners. The 2014 Sedona comes equipped with a 3.5-liter V6 engine with a 6-speed automatic transmission. With this power, it wins 24 mpg on the highway and 17 mpg in the city. The standard 2014 Kia Sedona […] 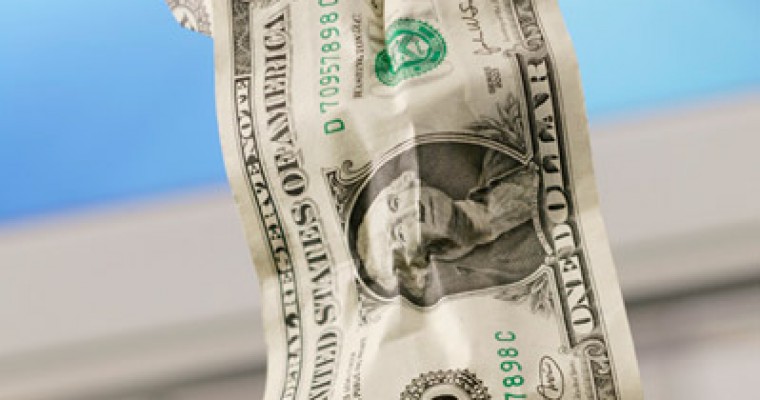 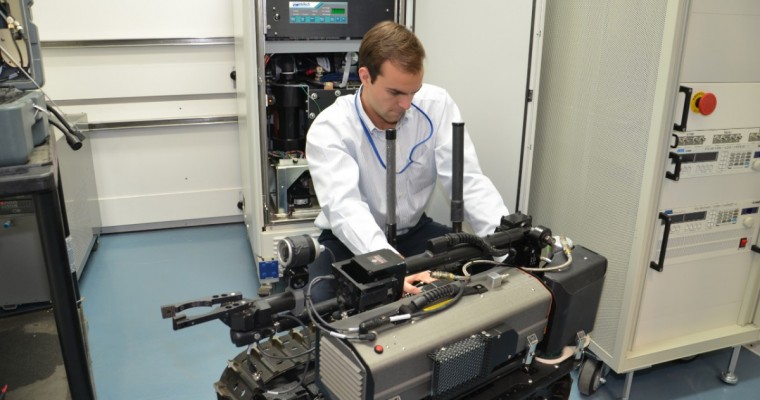 General Motors and the U.S. Army Tank Automotive Research, Development & Engineering Center (TARDEC) are expanding their partnership with a new Cooperative Research and Development agreement. The GM and U.S. Army Partnership on hydrogen fuel research is an effort to further the fuel cell technology behind hydrogen power. The agreement will allow GM and TARDEC […] 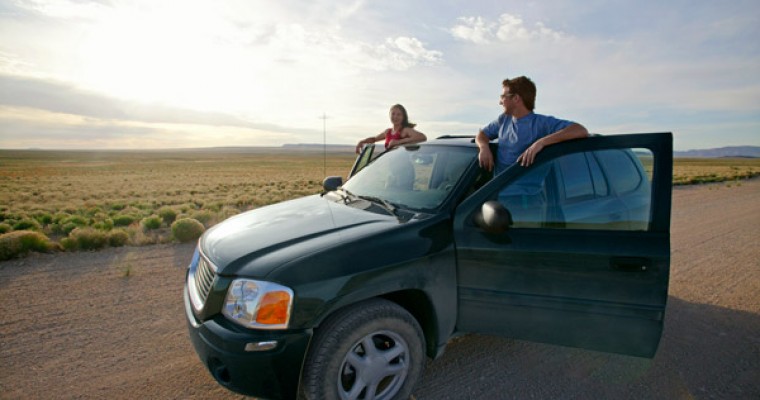 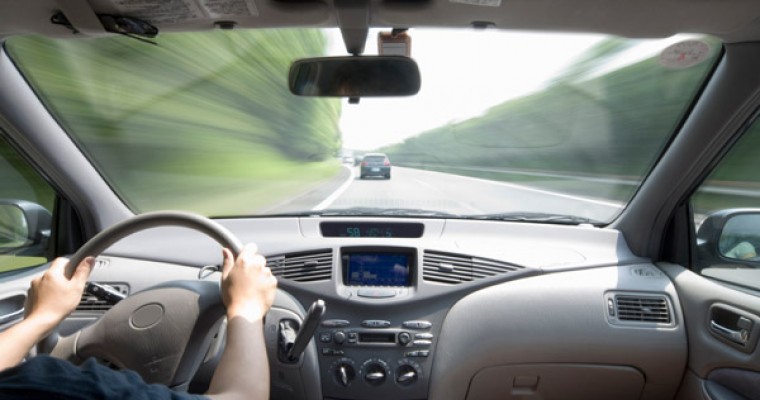 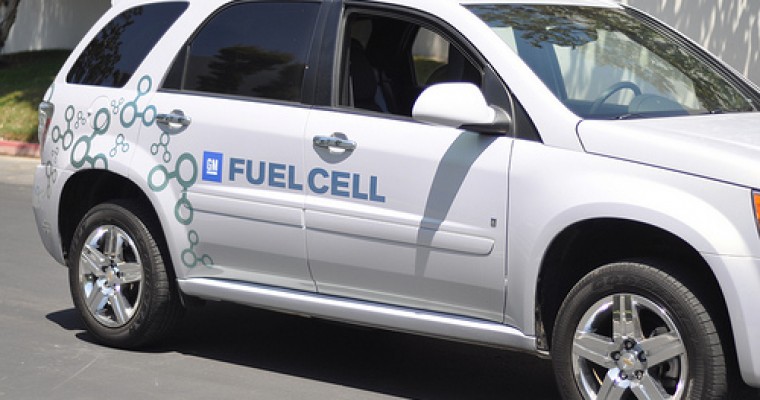 You may remember about a decade ago when fuel cell technology was all the rage and automakers were touting it as the fuel of the future. Then, the economy came to a stop and so did the fuel cell cars—at least most of us thought it had. Now that the auto industry is getting back […] 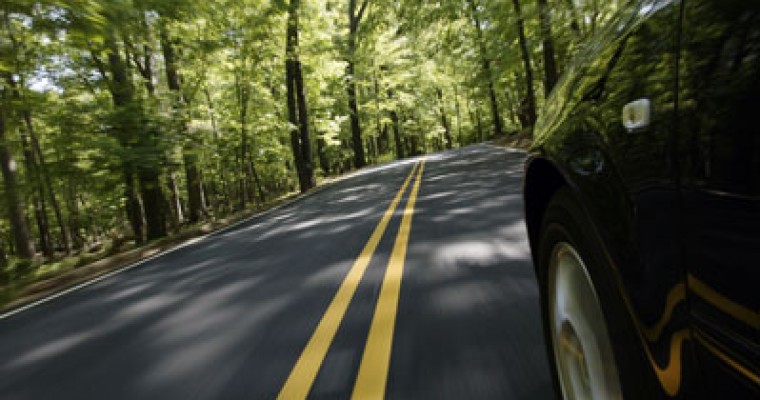 There are plenty of criterion on which modern small cars are based.  Now more than ever, they must be extremely fuel efficient, tech savvy, performance-minded, and stylish.  But with more drivers on the road now than ever and the icy months looming ahead of us, safety remains of the utmost importance in the segment. The […] 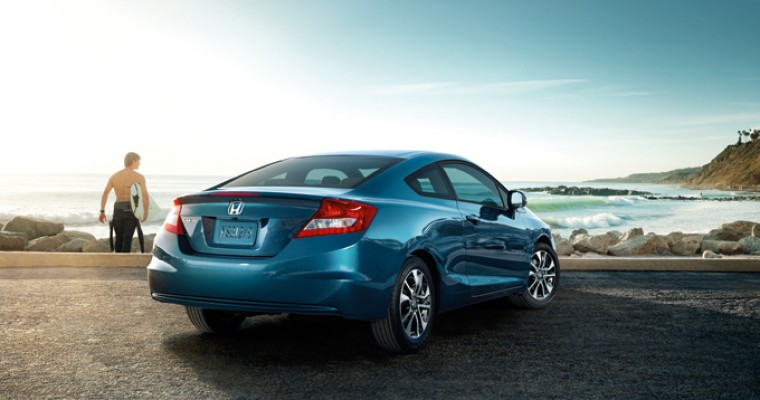 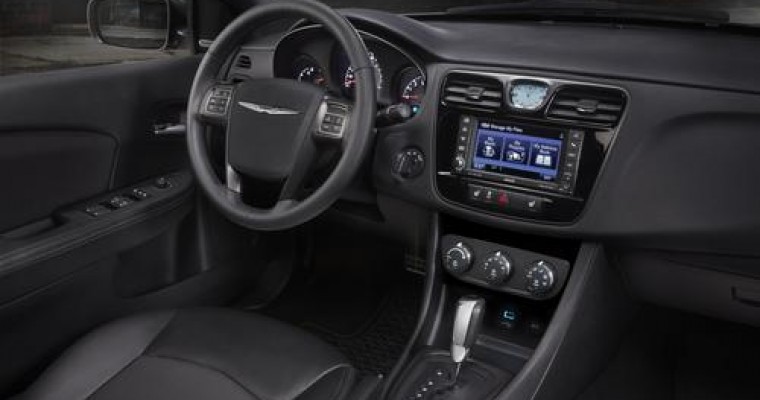 Competition in the class of midsized sedans is brutal, and success there generally indicates success for an automaker as a whole.  No one knows this harsh reality more than Chrysler, whose 200 model is currently outsold in the segment by more than 2-to-1 by the Ford Fusion, Toyota Camry and Honda Accord. For years, Chrysler […] 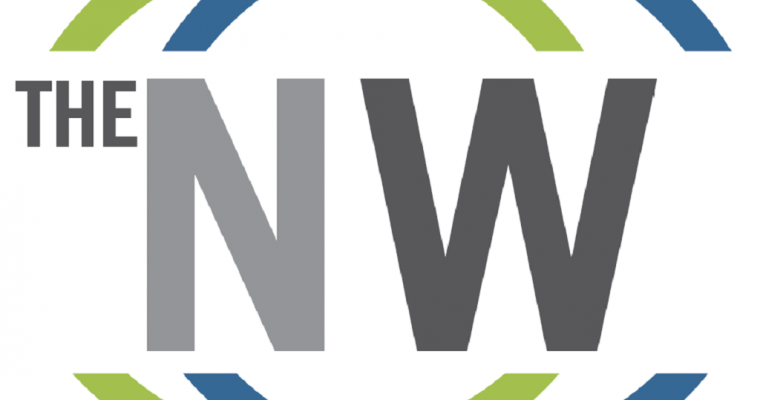 At The News Wheel, we are fortunate to have an excellent automotive writing staff onboard. A rare breed, they delight in new engine specs, concept cars, new car tech… and might even drool at the prospect of a car show. Meet some of our hard-working writers who burn the midnight oil to discover the latest […]