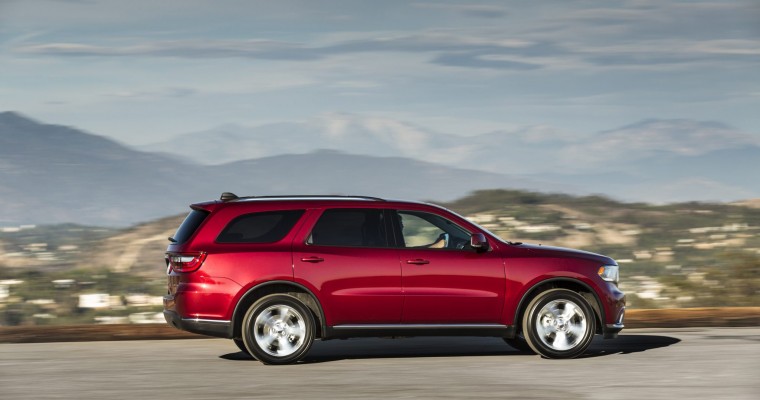 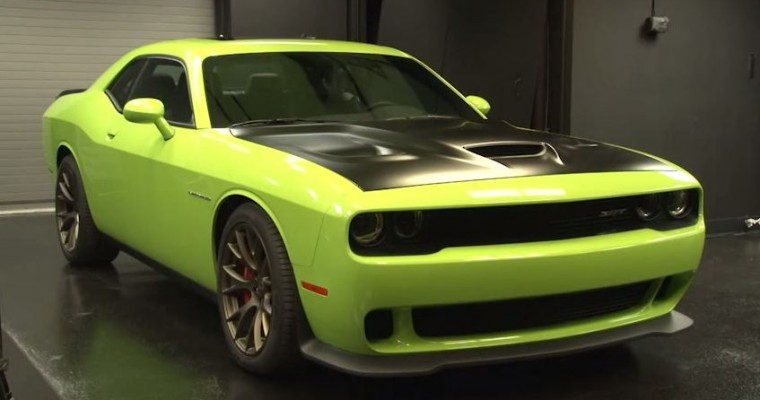 It’s no secret that Dodge has been dominating the summer with the all-new 2015 Challenger SRT Hellcat and the 2015 Charger SRT Hellcat. Fans can’t seem to get enough of the 707-horsepower monsters. Recently, SRT Engineering superstar, Russ Ruedisueli, sat down for a webcast with John McElroy on “Autoline After Hours,” to dish on the […] 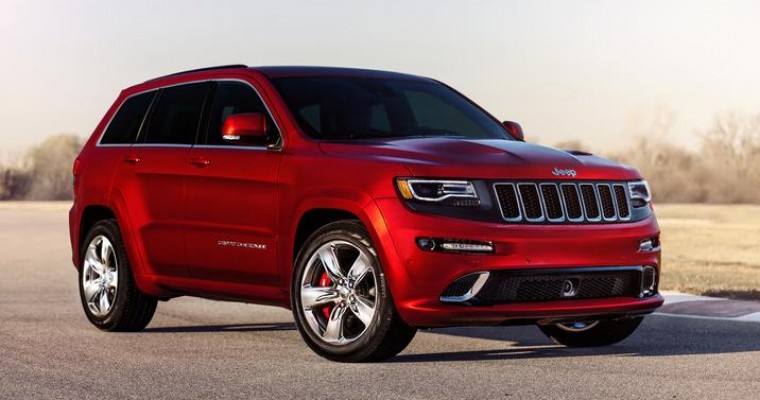 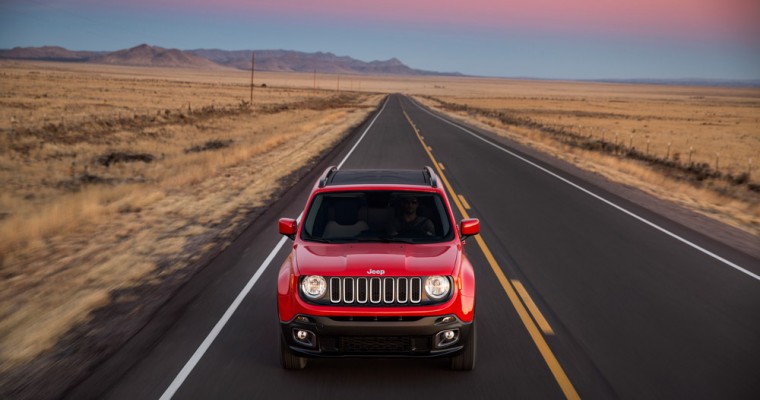 Today, Chrysler Group released a slew of press releases highlighting its 2015 portfolio, seemingly because the automaker was desperate to make it into the headlines. (It worked, obviously.) While it isn’t particularly newsworthy, the information on Chrysler Group’s 2015 portfolio is at least helpful and thorough. Check it out: Jeep’s 2015 Portfolio Chrysler Group emphasizes […] 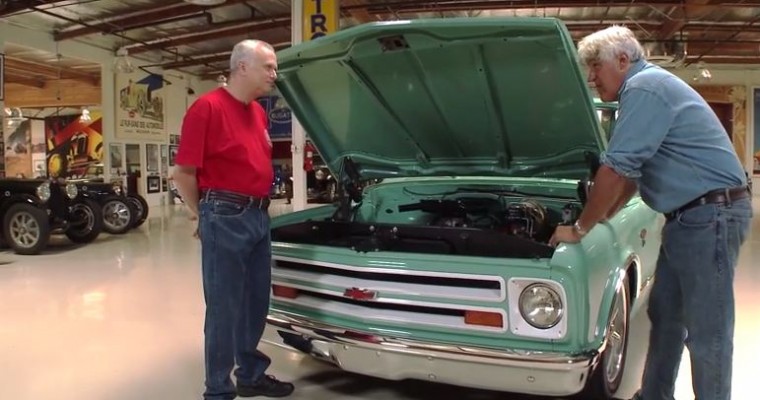 The latest installment of Jay Leno’s Garage features Jay Leno driving a vehicle that is quite the departure from his usual cast of cars, like the Challenger SRT Hellcat he took on earlier this month. In this episode (below), Jay Leno drives a 1967 Chevy C10 restomod—yes, a truck!—completed by Holley Performance Products. (While Holley […] 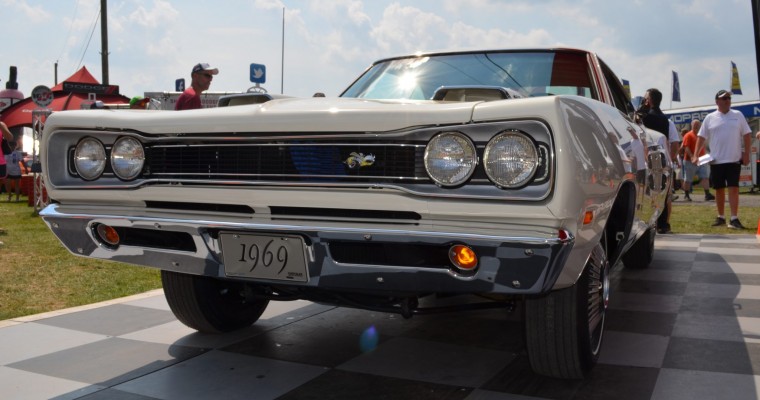 For the eighth year of Mopar’s beloved “Top Eliminator” program, the brand has added a “HEMI Heritage” component to celebrate the 50th anniversary of the 426 Race HEMI® engine. The resulting “Top Eliminator HEMI Heritage” program has seen Mopar enthusiasts from across the country vying for a top spot for their Chrysler Group vehicles, which […] 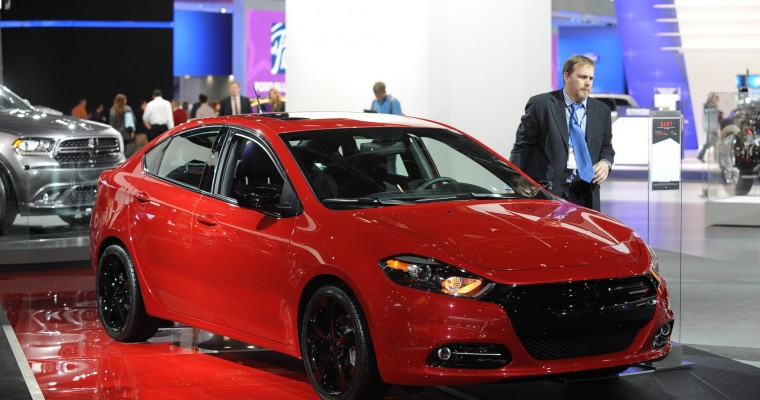 Chrysler Group’s July 2014 sales report was posted today, announcing a 20 percent increase over July of 2013, with a total of 167,667 units moved. This marks the best July for the company since 2005 and the 52nd consecutive month of year-over-year sales gains. Jeep, Dodge, Ram, Fiat, and even Chrysler, which had been struggling […]

10 Best Car Memes of the Day 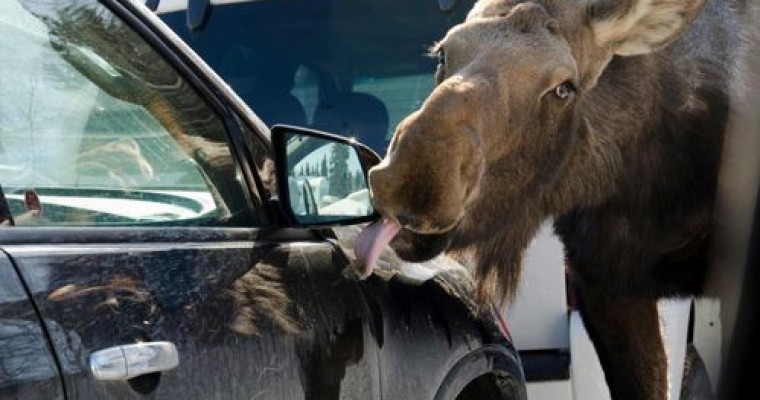 I spend a lot of time researching the latest car news and industry trends, and while I’m always excited to gobble up the latest specs for the Challenger SRT Hellcat (by the way, have you heard that thing roar?), sometimes it’s nice to spend time on the lighter side of things, like naked Tesla drivers doing […]

Added on April 24, 2014  The News Wheel  Technology , The Chrysler Foundation 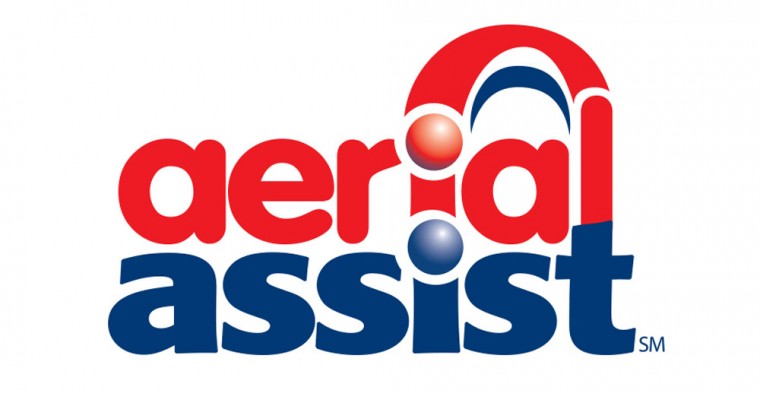 Twelve Michigan high school robotics teams are headed to the 2014 FIRST (For Inspiration and Recognition of Science and Technology) Robotics Championship April 23—26 at the Edward Jones Dome in St. Louis, MO, with help from the Chrysler Foundation. RELATED: The Dodge Charger and Challenger are ready to hit the ground racing The Chrysler Foundation […]