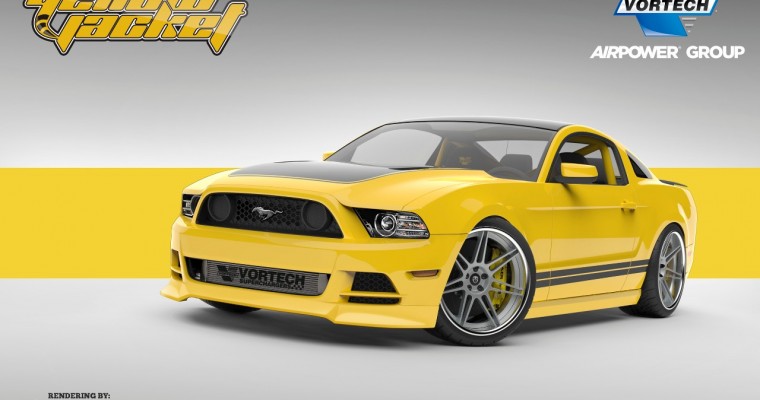 If there’s one thing that is going to get the attention of attendees at a convention celebrating flashy specialty automobiles, it’s a bright and flashy paint job.  Slap that paint job onto a sports car that purrs the way a 2014 Ford Mustang does, and you’re bound to turn some heads.  Vortech has just that […]

The LA Auto Show takes place, naturally, in Los Angeles, California. Shortly following SEMA, the LA Auto Show is the one to kick off the entire American season of auto unveilings. As the lead-in to an entire half a year of automotive reveals, you can bet that it is one of the biggest and most […] 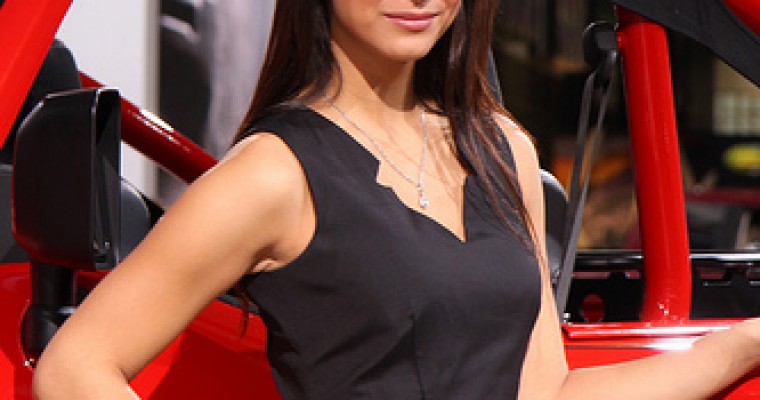 Each year, automakers present all their latest and greatest technologies, concepts, and even production models to appear in dealerships at a later date. We do our best to bring you the action as it happens from all over the world by way of photos, videos, and frequent blog updates. Use our list of American auto […]

The (Important) Difference between Used and Certified Pre-Owned Vehicles 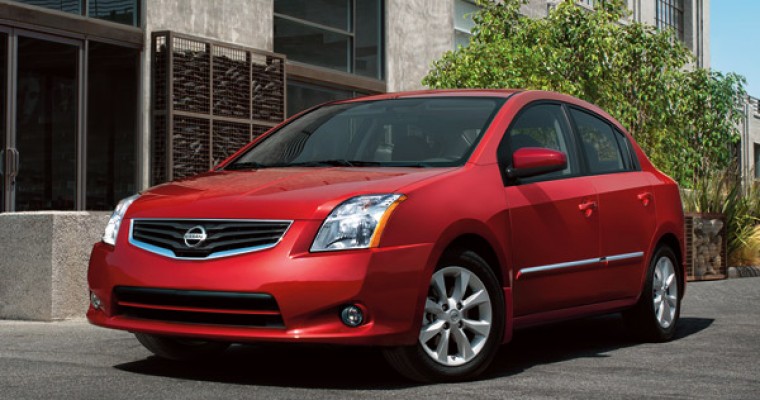 I know what you’re thinking. “Certified Pre-Owned?” Isn’t that just a fancy term for “used?” There’s no real difference, right? It’s all just semantics, right? Believe it or not, there actually is a real difference between used and certified pre-owned, and an important difference at that! Let’s start with a syllogism: Major premise: All previously […]