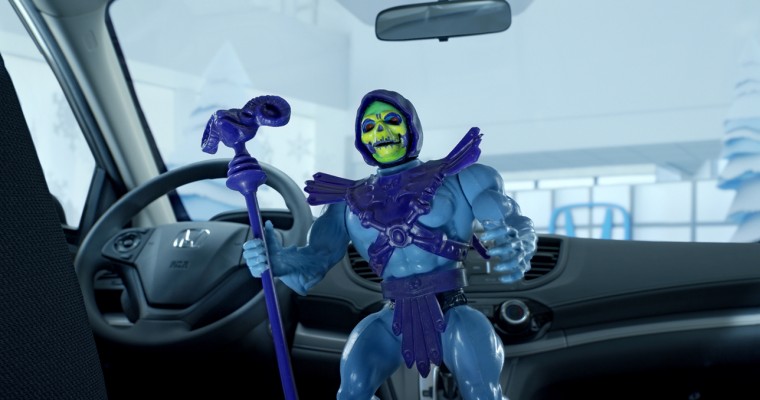 The recent Honda air bag recalls certainly seem like bad press for the Japanese automaker, but so far, they haven’t had a particularly negative impact on sales. The recall of about 5 million early 2000s Honda vehicles that were built with faulty Takata airbags does not seem to have upset car customers, who helped Honda’s […] 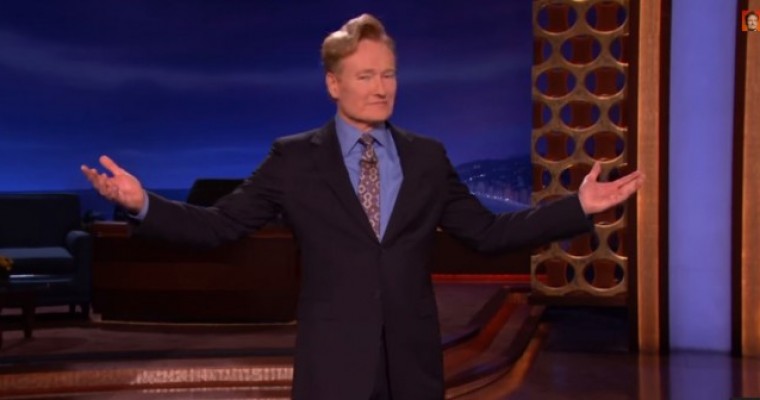 It’s disheartening seeing the majority of Hyundai news passing through the circuit this month being about the legal scuffle with the EPA concerning Hyundai MPG estimates. Considering the Korean automaker’s a generally-solid brand with respectable products, both the consumers and the automaker feel the sting of the EPA lawsuit. Despite Ford, BMW, and Mercedes-Benz all enduring […]

Ladies and Gentlemen, the Canyonero Hybrid 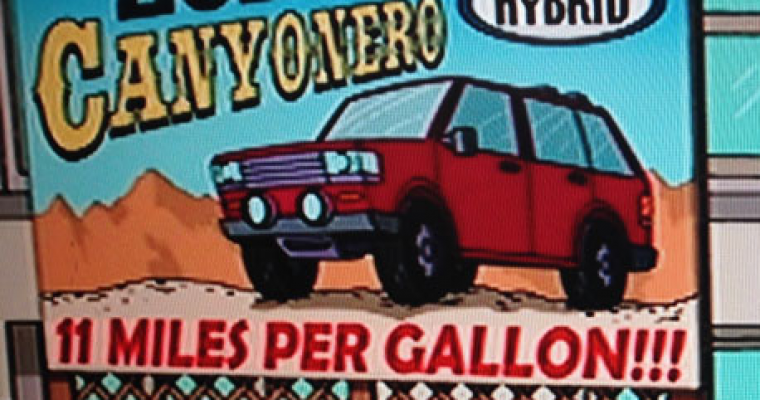 The LA Auto Show isn’t for another 11 days, and though we know that there will be a multitude of reveals there, it’s going to be awful hard for anybody to top the revelation of the Canyonero Hybrid on last night’s episode of The Simpsons.  Jalopnik’s resident eagle eye Jason Torchinsky spotted a billboard proudly […] 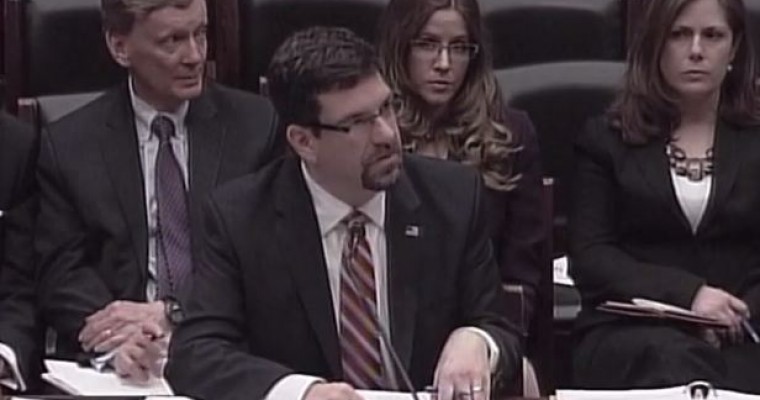 This year has not been an easy one for vehicle recalls. Nearly every major automaker has suffered hundreds of thousands of recalls, and we the people are getting pretty frustrated with the carmakers and the National Highway Traffic Safety Administration. So is the Obama administration, rumor has it, as Automotive News is reporting that the […] 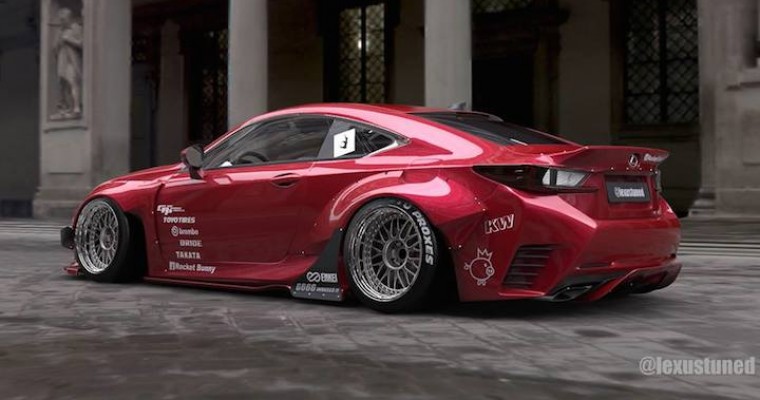 In and of its own merits, the 2015 Lexus RC F is damned fine sport coupe that puts its competitors on notice in a big way. As a part of Lexus’ push to give the RC F more eminent appeal to younger and more affluent buyers, the automaker also made sure that it was a […] 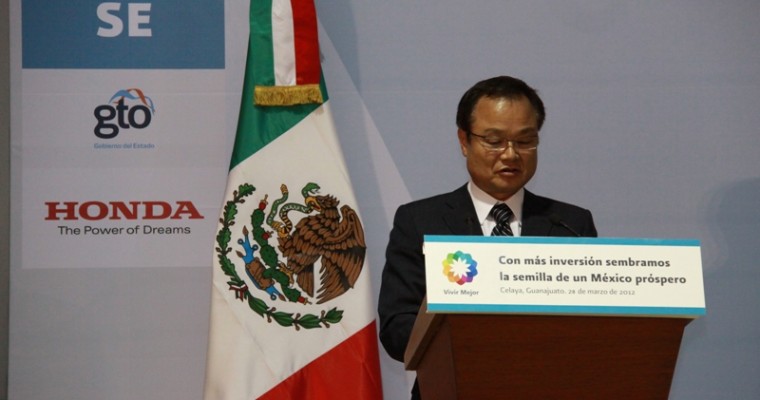 In an admirable act of automotive seppuku, the president of Honda and 12 other top executives will all take a significant pay cut as penance for the recently announced fifth Honda Fit recall. Though it doesn’t affect US versions of the new hybrid, the latest recall covers 425,825 Fits and other models in Japan. No […] 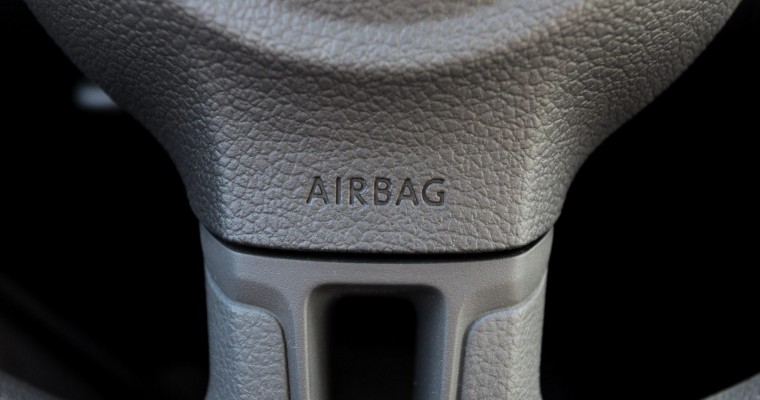 The National Highway Traffic Safety Administration (NHTSA) announced yesterday an airbag defect recall of epic proportions, but in this, the year of the recall, is anyone really surprised? In total, 4.7 million vehicles are affected, and NHTSA is reporting that at least four people have died as a result of this defect. Drivers whose cars […] 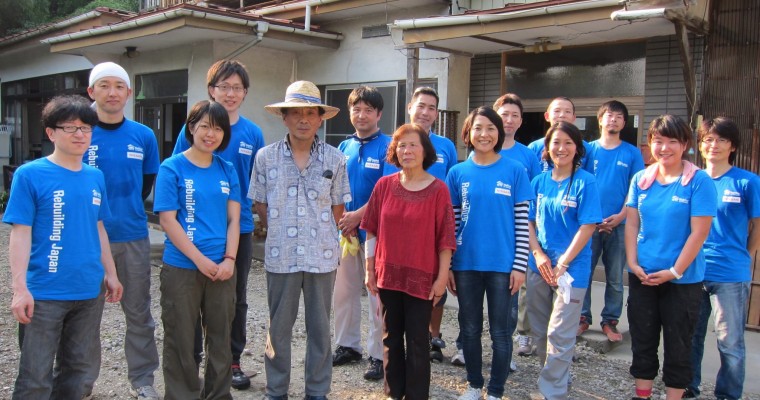 20 Nissan employees in Japan are hard at work in the Tohoku region of Japan, working with Habitat for Humanity to restore the region to a state comparable to that prior to the March 2011 earthquake and tsunami. Among those volunteers is Noriko Sasaki, a 67-year-old widow who was personally touched by the tragedy of […] 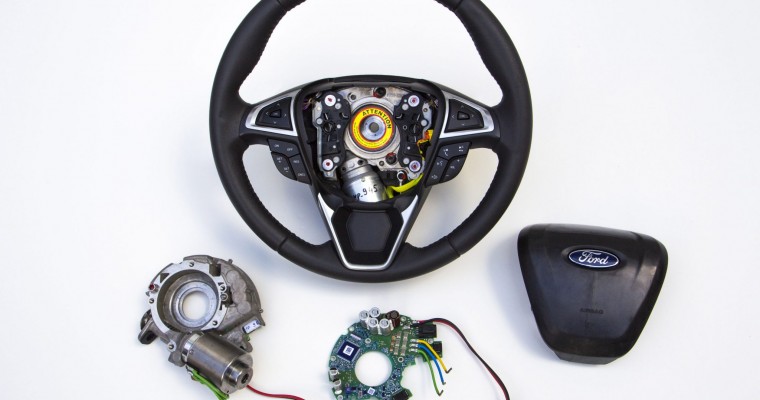 Ford is planning on shaping the future for the way we steer by bringing Ford Adaptive Steering to market sometime within the next year. It is said that this new technology will make future Ford vehicle easier to maneuver and park in city driving situations and more enjoyable to drive on the highway and in […]