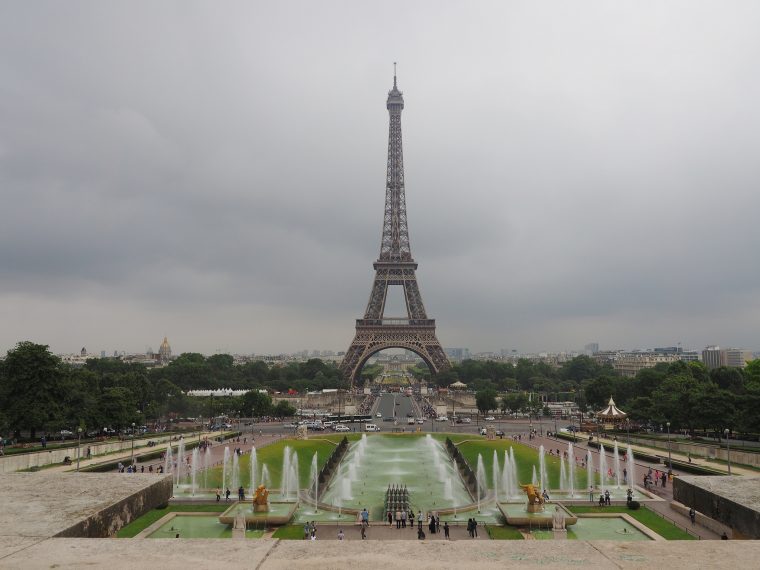 Parisians took to the streets on their feet or on bikes during Paris’s car-free day in September, cutting emissions by 40%
Image: Clay Gilliland

While people around the world are become more environmentally conscious, Paris is truly taking eco-friendly matters into its own hands. The City of Romance recently held its first-ever “day without cars” on September 27th as part of an effort to help clean up the city’s air quality. During this day, the 30% of the city’s roads were off-limits to vehicles.

Even though the area in which cars were not allowed was small, Paris managed to cut down pollution—and noise—levels significantly. According to The Guardian, these car-free parts of Paris registered 40% less nitrogen dioxide, the chemical composition that produces smog. On Avenue des Champs-Élysées—the city’s busiest and most used street— alone, nitrogen dioxide levels were cut by 30%.

As Paris continues to struggle with terribly smoggy air, the city’s mayor, Anne Hidalgo, is looking to introduce more car-free days in the future. She’s started a Twitter campaign to introduce her ideas to the public:

She is also looking to eliminate the use of diesel fuel in the city:

“My goal is to eradicate this harmful fuel in our city.”

And to crack down on the amount of cigarette butts that limit Parisian streets:

For the next car-free day, Hidalgo is hoping to encompass an even larger section of the city, eventually making this eco-friendly measure a monthly event.