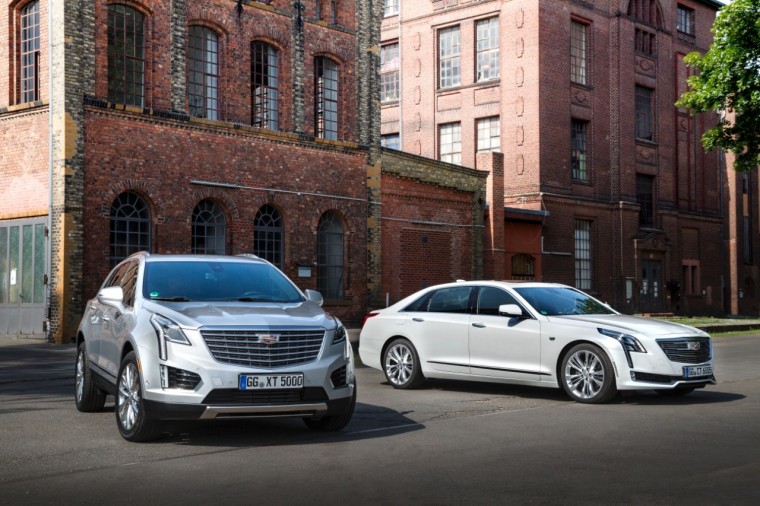 Cadillac is hoping to raise brand awareness around the world over the next several years with a new product onslaught, and the success of both the recently-released CT6 sedan and XT5 crossover will be key to its success in the years ahead. On the day on which Cadillac’s homeland celebrates its independence, the brand brought its two newest vehicles to the island of Eiswerder in Berlin for an exclusive media event.

Both new models will be available from September 5th, 2016. 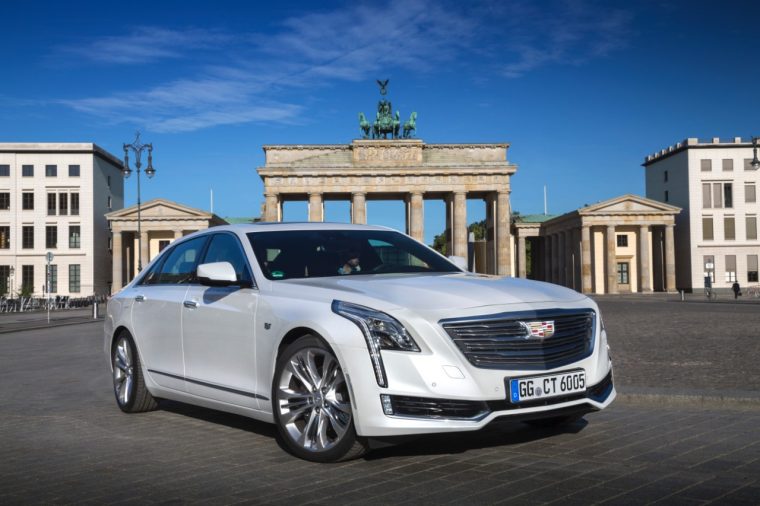 The CT6 will start at a base price of € 73.500 for the Luxury trim and tops out at € 94.500 for the Platinum trim. The CT6 is notable for its lightweight architecture, which helps inform superlative handling and steering, as well as the performance of the 3.0-liter Twin Turbo V6 and the expected bit of Cadillac luxury styling.

“The CT6 is nothing less than an entirely new approach that only Cadillac can offer,” said Johan de Nysschen, President of Cadillac. “It is a bold endeavor with unmatched dynamism that reignites a passion for driving in large premium vehicles. In short, it is prestige reimagined.” 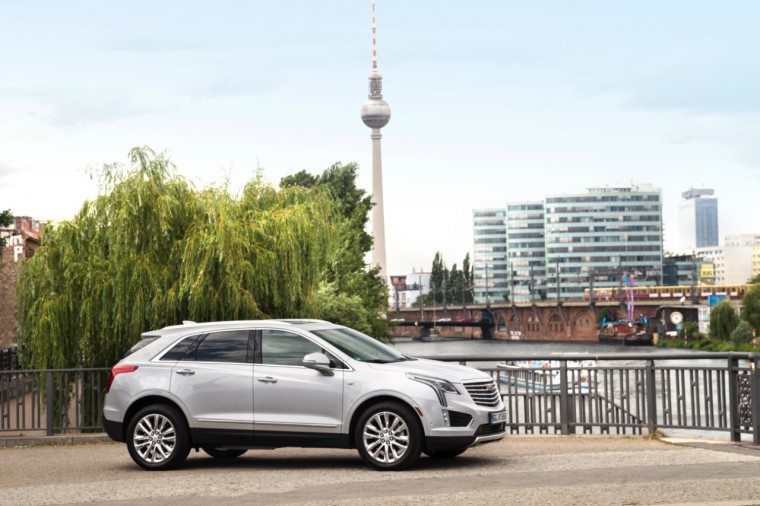 The XT5 crossover replaces the best-selling SRX this fall, starting at € 48.800 for the Luxury model, € 56.800 for the Premium, and topping off at € 66.800 for the Platinum. The XT5 is the forebear for a number of other crossovers that will wear the XT nomenclature, and it melds luxury, performance, and innovation in one lovely package.

“The all-new XT5 not only enters the most popular segment in the worldwide premium auto market, it is the first of four new crossovers from Cadillac,” said de Nysschen. “It’s pivotal to our ongoing growth, which is why we’ve developed XT5 from the inside out to provide customers more space, more technology, more premium and more efficiency.” 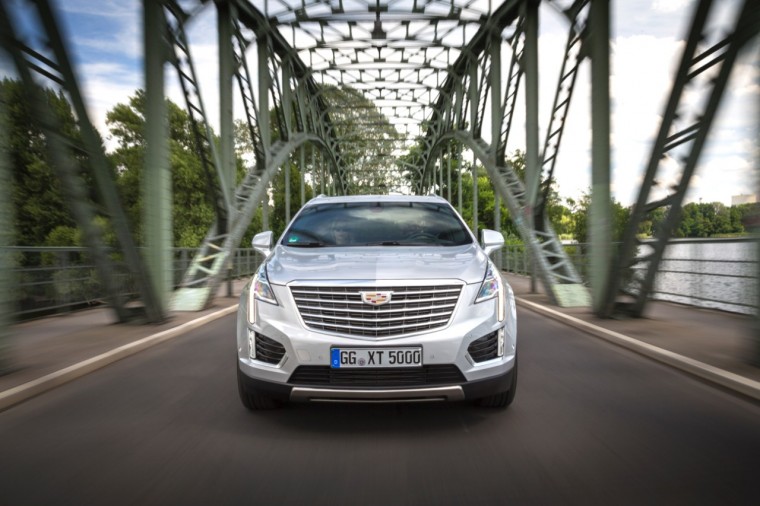