While more and more brands have started skipping out on big Auto Shows, the Tokyo Motor Show holds a particularly warm place in Mazda’s heart.

More Mazda: Connectivity updates are coming to the Mazda lineup

So, as it did back in 2015 when it revealed the RX-VISION concept rotary sports car, Mazda is planning a big reveal for its home-field auto show.

The first is a compact hatchback meant to show off the brand’s next-generation technology, including SKYACTIV-Vehicle Architecture, which is supposed to apply a human-centric design philosophy.

This model will be powered by the brand’s new SKYACTIV-X engine, which runs compression ignition of the time in a gasoline motor.

The second is a design concept, meant to display the concepts behind the next generation of Mazda exterior design, building on the brand’s KODO: Soul of Motion design language—or rather, as the brand put it, “resulting in a more profound expression of the globally-acclaimed KODO design language Mazda debuted on the Mazda CX-5 in 2012.” 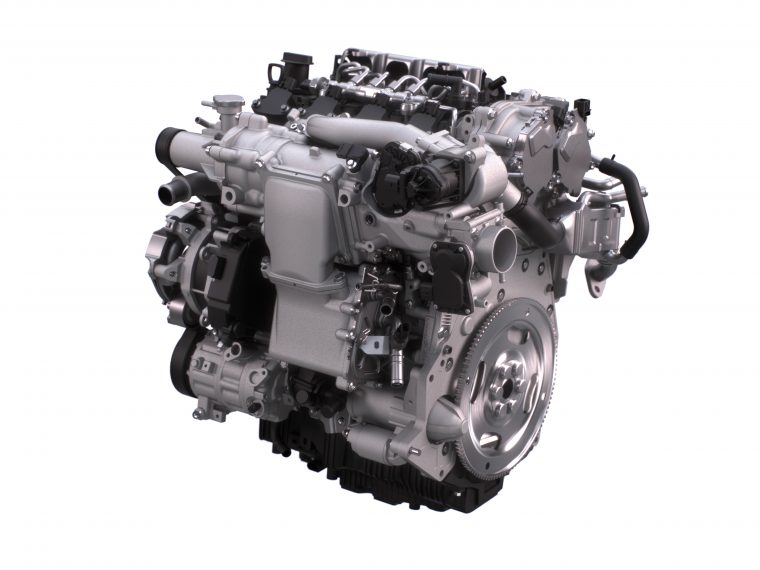 Other than the two big concept reveals, Mazda is bringing its new CX-8 (a Japanese exclusive, since the CX-9 is a tad too big for Japan’s roads), an MX-5 RF with hand-operated controls (possibly the same we talked about last month), a special-edition Mazda Demio (known as the Mazda2 when sold in the states), a special-edition MX-5, and a technology exhibit of the SKYACTIV-X gas engines.

The 2017 Tokyo Motor Show is coming up starting with press days on October 25th, and will run through November 5th.