The Chrysler Town & Country will be joined by a plug-in Chrysler minivan.

At Fiat Chrysler’s business plan outline today, the auto group announced that Chrysler’s Town & Country will be getting a plug-in hybrid variant. This plug-in Chrysler minivan will reportedly get—wait for it—75 whopping miles per gallon. Your chain has not been yanked, don’t bother checking. This is the real deal.

The plug-in Chrysler minivan will join the regular Town & Country for the 2016 model year and is going to help Chrysler make a big play for some of Chevy’s and Ford’s market share. Previously, Dodge was marketed as the mass-market brand that would take on the likes of Chevy and Ford while Chrysler shot for a slightly more luxurious appeal. Fiat Chrysler will be changing that up as Dodge becomes more specialized.

Chrysler will also be using the 100 compact to compete with vehicles such as the Civic, Corolla, Cruze, and Focus. The 100 will join the lineup in 2016 as well, alongside the plug-in hybrid T&C.

Chrysler will also reportedly launch an all-new full-size CUV in 2017. The crossover will even get its own plug-in hybrid variant later in the year. 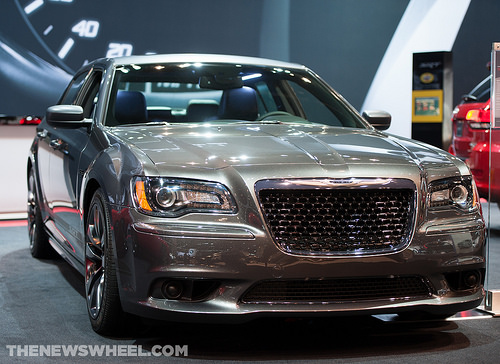