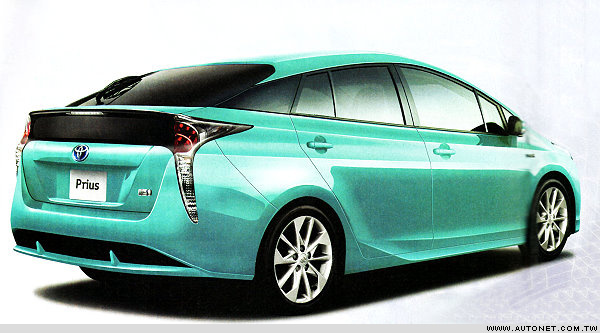 Could this be the 2016 Toyota Prius?
Photo: AutoNet

The 2016 Toyota Prius is like a mythical creature. Sure, we figure it must exist somewhere, but we’ve never actually laid eyes on it ourselves. Others claim they have though, and much like pictures of Nessie, the Prius photos have us begging the question: is it real? Or just a figment of our imaginations? 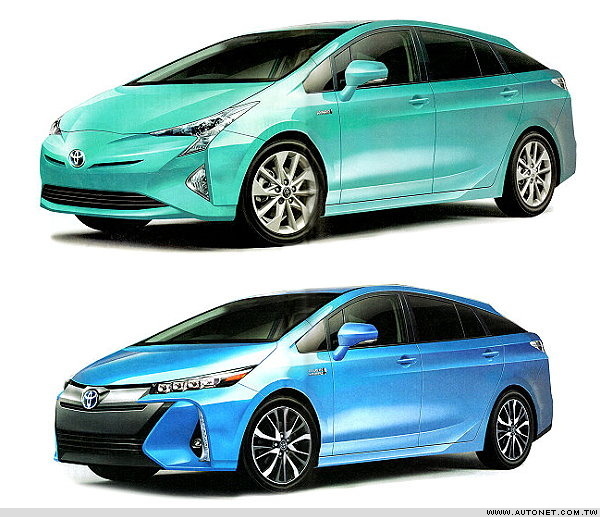 The latest photos come courtesy of AutoNet—a Taiwanese website that claims to have the inside scoop on Toyota’s next-gen hybrid. We stumbled across these images via Car and Driver, who used the age-old magic that is Google Translate to help understand the article. It looks like the new Prius might only come with lithium-ion batteries—although this news is contrary to a report by Automotive News from last year which stated that the 2016 Prius base model would be powered by the nickel-metal-hydride battery that powered its predecessors.

AutoNet also reports that the new Prius will feature a 90-hp electric motor alongside a 1.8-liter four-cylinder gasoline engine mated to a continuously variable transmission. The report claims that the Prius will achieve 145 to 150 total horsepower, which is about a 10 to 15% increase. The Plug-In version will be able to travel 600 miles between fillups, which would be incredible if it were true. 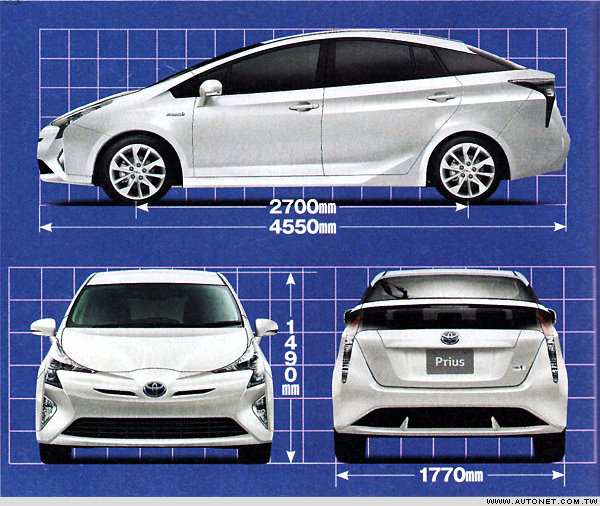 Finally, the report claims that the next-gen Prius will be 200 lbs lighter, 2.7 inches longer, and one inch wider; plus, it’ll feature updated styling reminiscent of that found in the soon-to-be-released 2016 Toyota Mirai.

Of course, all of this is conjecture, and we will have to wait patiently for a while longer until Toyota decides to officially reveal the new Prius, probably at one of the big auto shows at the end of this year.