Pricing Announced For The Much Anticipated 2016 Cadillac CT6 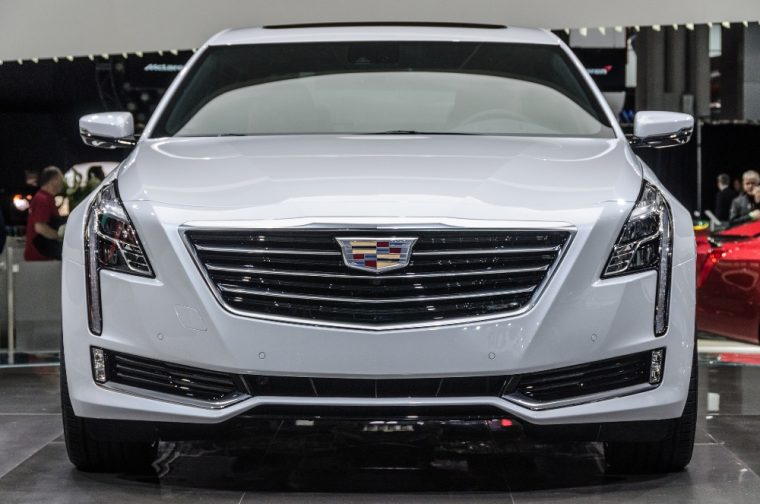 Cadillac enthusiasts have been drooling over the 2016 Cadillac CT6 ever since it debuted at the 2015 New York Auto Show back in April, but it took until November for the vehicle’s pricing to finally be announced.

Cadillac News: Sales for Cadillac are up around the globe, find out the reason why

The 2016 Cadillac CT6 has been priced at $53,495 in the United States for its base model that features a 2.0-liter turbo four-cylinder motor. If you want more power, you can upgrade to a 355 horsepower V6 engine with all-wheel drive for $55,495. Lastly, the AWD 2016 Cadillac CT6 equipped with a 3.0-liter Twin Turbo V6 engine has been priced at $64,395. Each of these options will come with an eight-speed automatic transmission.

Cadillac has even announced a price tag of $83,465 for the top-level CT6 Platinum model.

“The CT6 is an entirely new approach to prestige luxury, adding driving dynamics and technology while reducing the bulk of traditional large sedans,” said President of Cadillac Johan de Nysschen. “With the CT6, Cadillac has a competitive edge: our use of advanced lightweight construction and innovative technology, it is prestige luxury reimagined.”

Production of the new CT6 is scheduled to begin this January in Detroit and dealerships are expecting the sedan to reach their lots in March.

More From Cadillac: Check out the exciting engine options and advanced technology featured in the Cadillac ATS