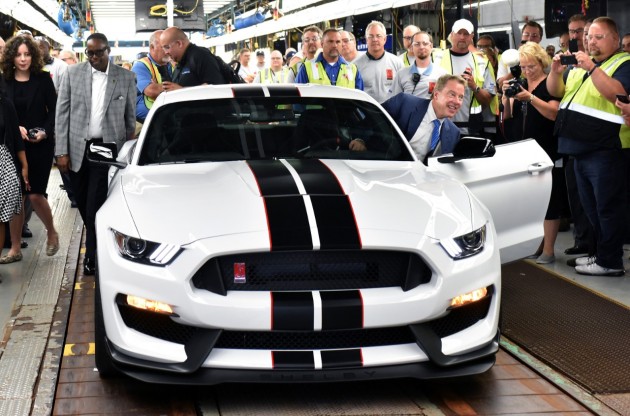 Ford understands that it is 2015, and that in 2015, the best way to communicate with young people is by using pound signs/number signs. Once a symbol to represent numbers or weight, it has taken on a more visible meaning as the “hashtag,” indicating a popular term that is shared by numerous parties over social media.

Ford maintains a presence on social media, and it presumably employs social media specialists, so it should probably understand by now that if it wants to promote the first Shelby GT350R rolling off the line at Flat Rock Assembly Plant today, it should use the hashtag #GT350R on Facebook, Twitter, or Instagram. 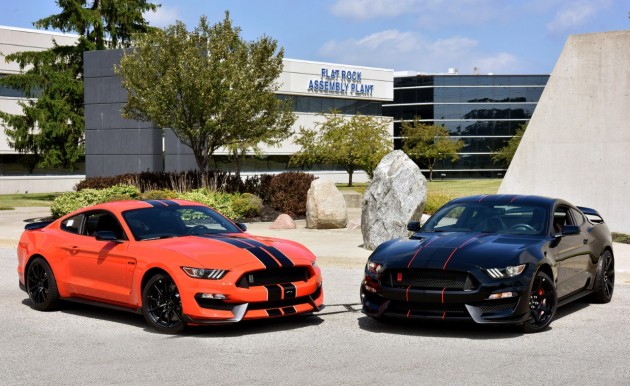 One of the most iconic performance Mustang nameplates of all time the all-new Shelby® GT350R roared off the line today at Ford’s Flat Rock Assembly Plant. The new GT350R Mustang is the most athletic Mustang ever, designed to tackle the world’s most challenging roads and race tracks while creating an exhilarating experience for the driver.

“This is a special day for all Mustang enthusiasts,” said Bill Ford, executive chairman, Ford Motor Company. “We have taken the GT350 formula to the next level of innovation, style and performance. Today the legend continues.” 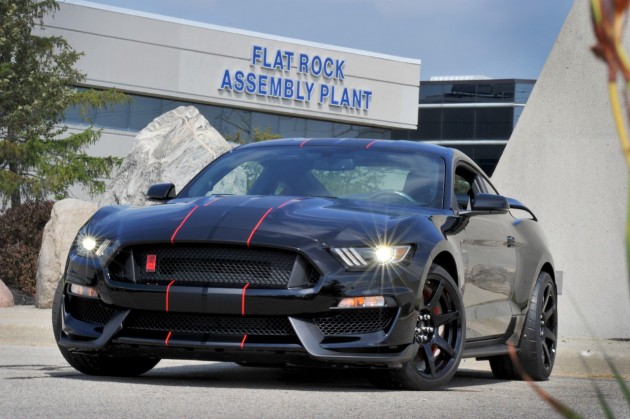 The Ford Shelby GT350R will be released in a limited 37-unit run as a 2015 model before eventually transitioning into the 2016 model year. Hashtag!