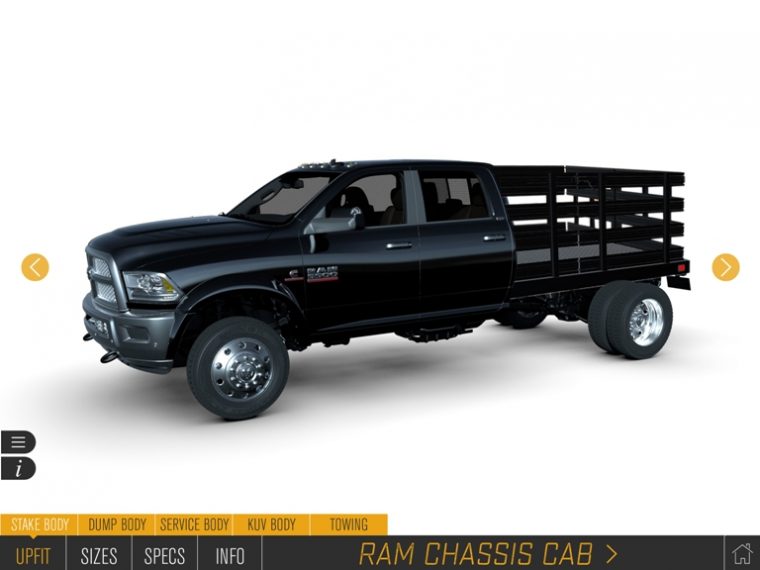 When it comes to choosing the ideal commercial van or truck, customization is key. Fortunately for customers and businesses, Ram is expanding upon a technology that will help both groups with their customization wants and needs.

The Best of the Best: Dodge, Jeep, and Ram Pull in Six 2015 Edmunds Most Popular Awards

The Ram Augmented Reality Upfit Configurator is an advanced program that creates computer-generated images of Ram commercial vehicles for prospective customers to explore. Those who use the Upfit Configurator can virtually travel around the vehicle’s exterior and even explore its cabin.

However, the Ram Augmented Reality Upfit Configurator is most useful for customization purposes. The augmented reality simulation allows for users to add any extra equipment and features to the vehicle virtually, letting them to see exactly what their Ram Commercial vehicle would look like when equipped with those added components and parts. 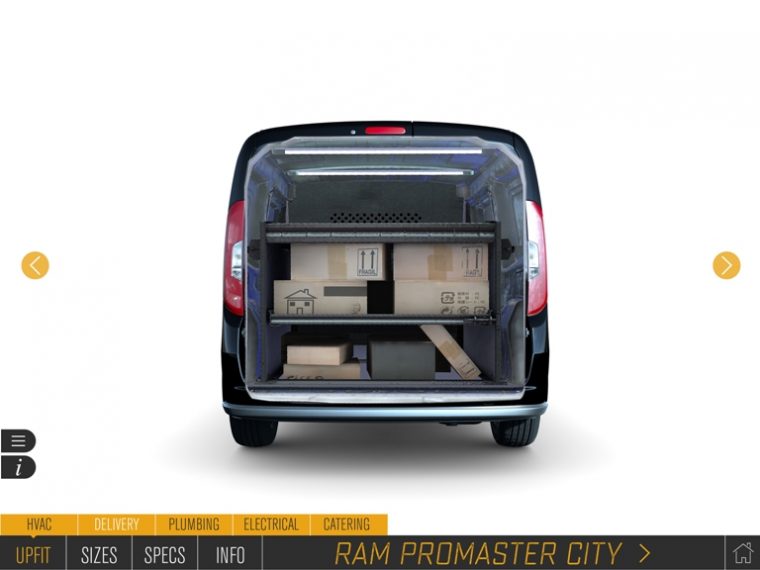 The expansion of the Ram Augmented Reality Upfit Configurator is part of Ram’s continued focus on vehicle customization.

“The commercial truck segments rely heavily on customer options, reliability and ease of conversion and no one does it better than Ram,” said Mike Manley, Head of Ram Brand for FCA Global.

Using the Upfit Configurator from Ram, drivers can easily transport their ideal commercial vehicle from augmented reality to our own reality. 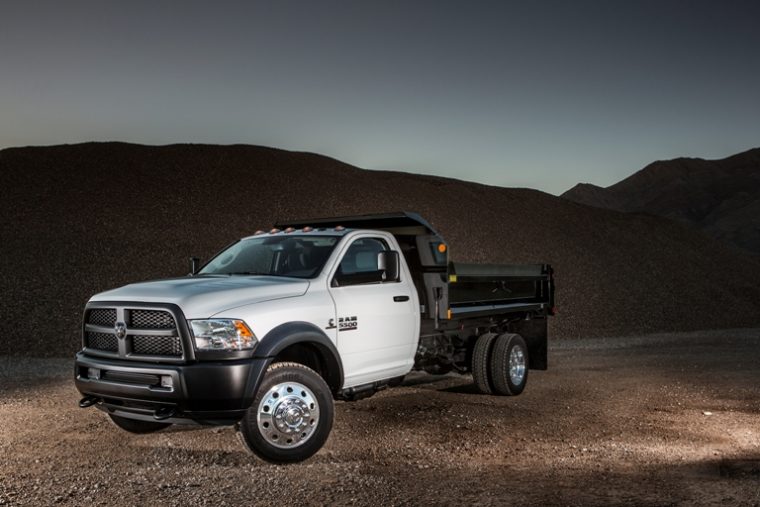 The final product from Ram