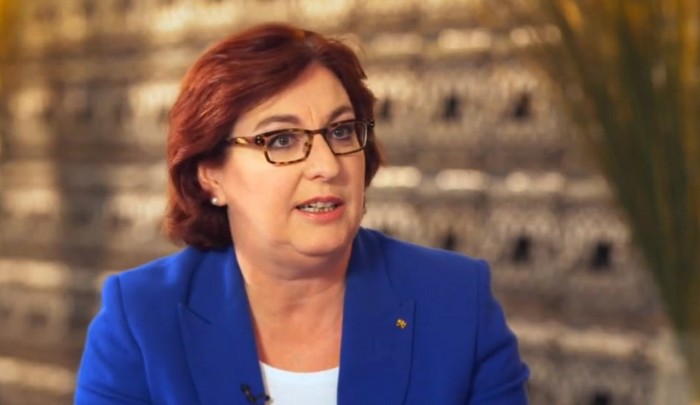 With gender issues being driven into the spotlight with initiatives such as the #YesAllWomen hashtag, equality is (hopefully) closer than ever to becoming reality. The Renault-Nissan Alliance is using Renault Brazil as a case study for gender diversity within the automotive manufacturing industry due to the increasing presence of women on the assembly lines and in management roles.

“Brazil is a key pillar of growth for both Renault and Nissan, along with other emerging markets such as China and Russia,” said Marie-Françoise Damesin, Alliance Executive Vice President, Human Resources. “In these markets, we have been hiring rapidly – and that means we can execute change faster than in mature markets. That’s great news for gender equity.”

Some of the statistics cited by Nissan as indicators of the gender neutral/women friendly practices of Renault Brazil: