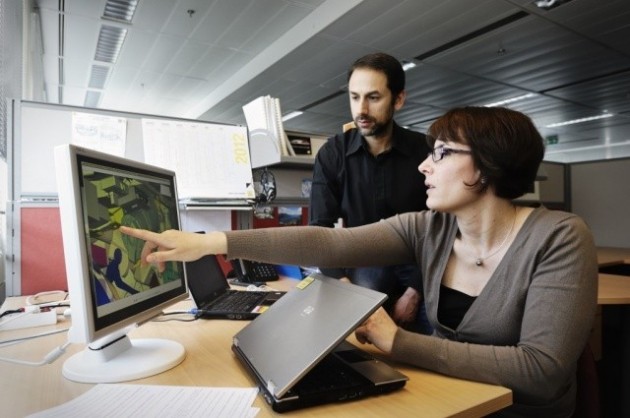 Contrary to what the noble gentlemen (read: whiny, entitled misogynists) of #gamergate would like to have you believe, gender diversity is not a concept that is going anywhere anytime soon. The Renault-Nissan Alliance understands this, reporting that there was a rise in the percentage of women in management-level positions in 2013. 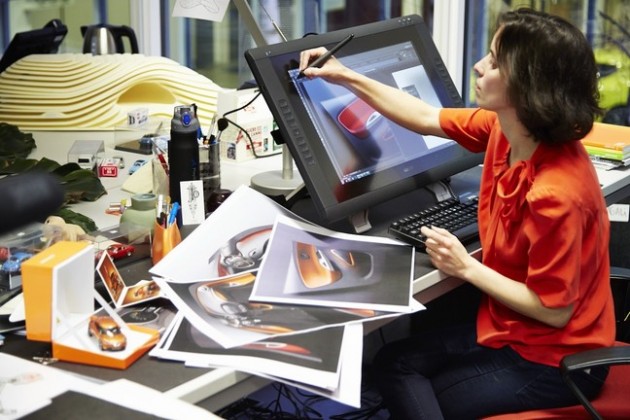 “The Renault-Nissan Alliance remains committed to fully leveraging our global talent pool and closing the gender gap, and we are seeing incremental progress toward that goal every year,” said Renault-Nissan Chairman and CEO Carlos Ghosn. “Hiring and promoting women is the right thing to do for society – and for our business, because women decide or influence the overwhelming majority of car purchases globally.” 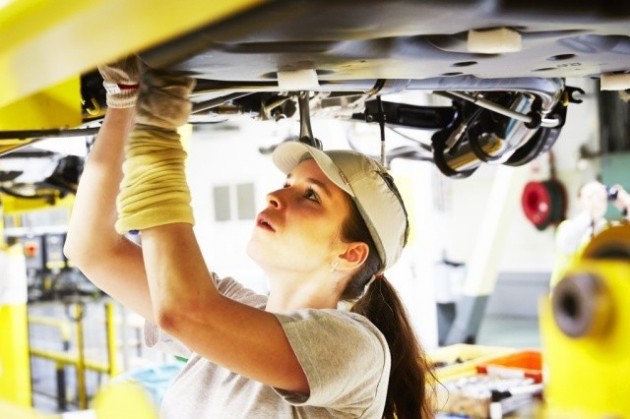 To promote its push for greater gender diversity in the automotive industry, Renault-Nissan will bring three public speakers to the Women’s Forum for the Economy and Society, which is running October 15-17 in Deauville, France. Speaking engagements include:

Nissan announced earlier this summer that it would begin opening a number of “Ladies First” dealerships—showrooms that provide female-friendly car buying experiences—in Japan.

For more on Nissan’s gender diversity initiatives, go to: nissan-global.com/en/company/diversity. 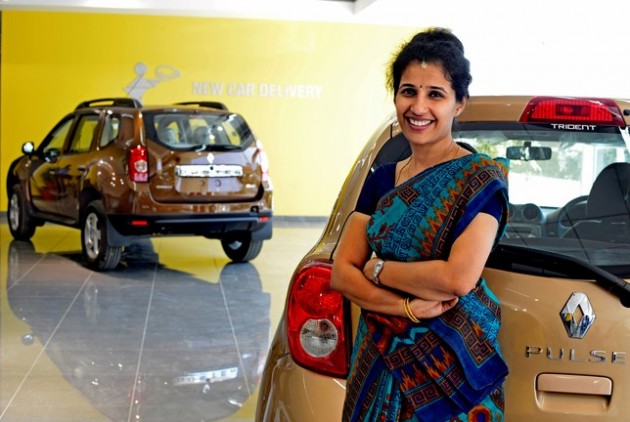