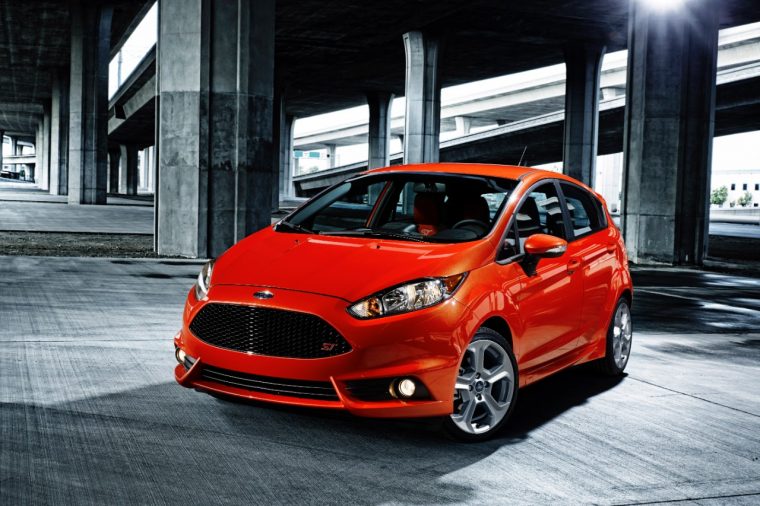 2017 will mark the 40th anniversary of the Fiesta nameplate, which could very well mean that Ford has something in store to celebrate its milestone. According to a report from Germany earlier this month, that something may very well be a massively powerful Fiesta RS hot hatch.

According to Autobild, speculation has it that a Fiesta RS would likely upgrade the Fiesta ST’s 1.6-liter turbo-four to have an output of 250 horsepower. Given that the Fiesta RS would be built on the current Fiesta platform, however, it’s unlikely that it would get the same all-wheel-drive system that makes the upcoming Focus RS sound like an absolutely insane beast to drive. This would, however, almost certainly mean that it would carry a lower price point.

A presumable Fiesta RS mule has been spotted testing in the wild, so it’s not terribly unlikely that it will come to fruition. With enough luck, it will find its way to America. Ford Performance has promised as many as 12 new performance vehicles by 2020, and the launch of a Fiesta RS in 2017 would fit quite nicely into that agenda.