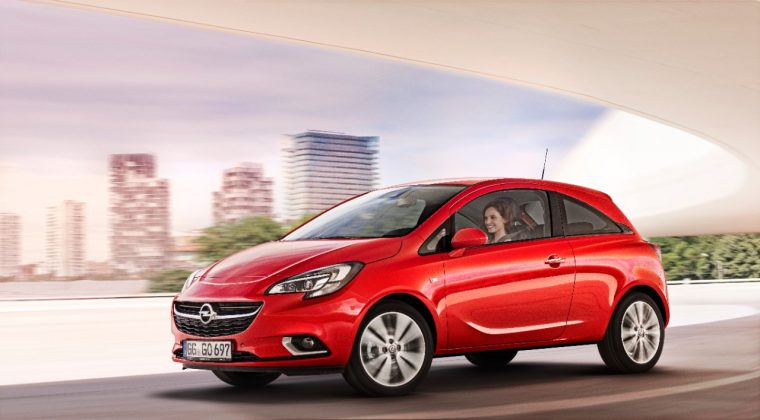 Opel’s sale to PSA Group earlier this year introduced the question of when the brand’s vehicles would move away from General Motors design and technology to Peugot IP. Previous reports suggested that the next-generation Corsa would become the first to make the jump with its production being pushed back to 2020, and that it would lead a charge of five PSA-based vehicles to be released by 2023.

Reuters today bumped that timeline up by approximately one year, citing a report in Monday’s Allgemeine Zeitung Mainz that has the new Corsa being built on a PSA platform in 2019. An Opel spokesman confirmed the report, which stated that the decision to build the Corsa using PSA technology sooner rather than later comes from the realization that the use of Peugeot platform will help increase sales margins.

The next-generation Corsa will, like the current-gen model, be built at Opel’s Saragossa, Spain plant. It will be the fourth joint project between Opel and PSA Group, following the upcoming Grandland X, Crossland X, and next-gen Combo.

As of press time, PSA has not offered comment on the report.

Sales of the fifth-generation Corsa recently surpassed 750,000 units; since launching in 1982, sales of the Corsa are more than 13 million worldwide.

“The Corsa is one of our most important models in Europe and accounts for around one-quarter of Opel’s total sales volume. Depending on the version, it is the perfect car for singles and couples as well as for the whole family,” said Peter Küspert, Opel/Vauxhall Vice President Sales and Aftersales.

More New GM Vehicles: 2017 Encore is the same crossover you know and love, only better