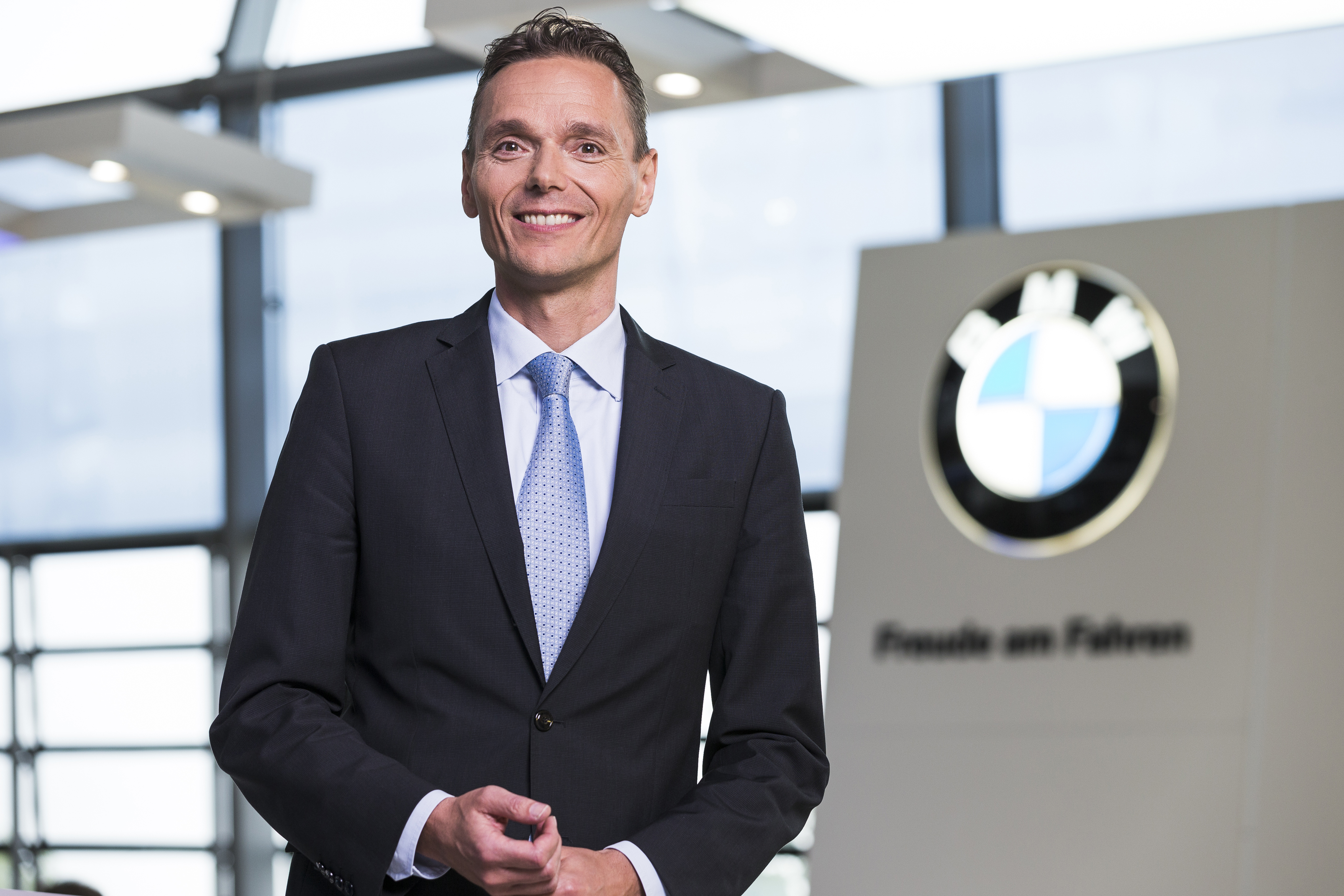 A little more than two months after former Infiniti CEO Johan de Nysschen left to take up the role of President of Cadillac, the brand has found its new head man: Roland Krüger. Krüger, who most recently served as senior VP at BMW Group in charge of their German sales, has been named the president of Infiniti and senior vice president of Nissan.

Krüger will work out of the company’s Hong Kong headquarters and report directly to President and CEO of Nissan Carlos Ghosn, who is likely happy to be able to make news about a top-level executive joining his company for a change.

“Roland Krüger has a consistent record of high performance in the premium automotive sector,” said Ghosn. “He brings unique leadership skills that will accelerate Infiniti’s progress in the global premium market.”

Roland Krüger began working in automotive back in 1992 as an interior and exterior designer for Mitsubishi Motors Europe. He joined Daimler Group in 1994 as their senior designer for SMART interiors, and he eventually ascended to the role of senior designer in their Strategic Planning Group.

From there, Roland Krüger joined BMW in 1998 as part of their Strategic Product Planning and eventually became the head of Product and Price Planning for Asia-Pacific, Africa, and East Europe. He also headed Regional Marketing for those same regions and was the managing director of BMW Group in Asia.

In 2008, Roland Krüger became the president and CEO of BMW Group, Japan, and he has held his most recent position within BMW since 2013.