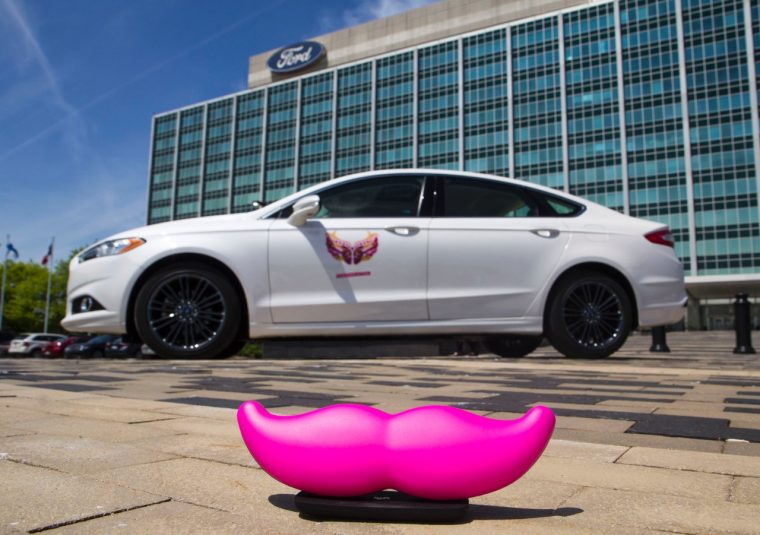 San Francisco is sticking it to the man. And by the man, we mean Uber and Lyft.

The Californian city is introducing legislation that will make business licenses a requirement for a number of Uber and Lyft drivers. Any driver for these transportation services who works in the city seven or more days a year—which is about 37,000 of them—will have to have a license to drive people home after a night of drunken shenanigans (or any other time they are in operation).

This isn’t the first instance of San Francisco clashing with ridesharing businesses. Previously, drivers sued for employee status and were refused under the guise that Uber and Lyft drivers were independent contractors. Now, because these drivers are considered independent contractors, the city is saying that drivers have to register as such and obtain business licenses. Each license costs $91 per year for drivers who make under $100,000 in gross receipts.

“We have a very broad and comprehensive business registration requirement,” said City Treasurer Jose Cisneros. “This has been a law that has been around for many years. It’s very clearly spelled out on our website—the law here in San Francisco requires you to register your business with the city. If they missed that requirement, they are still obligated to do that.”

Because the drivers were required to have a business license to operate, those that have not had a license must pay back fees to the city government for the years they didn’t have a license. Somehow, the city government has gotten its hands on the names of Uber and Lyft drivers in the city—despite the fact that the ridesharing companies have repeatedly refused to give out that information. Now that it has this information, there have been three batches of letters to go out to drivers that call for the drivers to get the license within 30 days or to face penalties.

Uber is not planning to fight this new legislation, though Lyft is. Lyft spokeswoman Chelsea Wilson stated: “We have serious concerns with the city’s plan to collect and display Lyft drivers’ personal information in a publically available database. People in San Francisco, who are choosing to drive with Lyft to help make ends meet, shouldn’t have to compromise their privacy in order to share a ride.”

Overall, San Francisco will generate over $3 million for the city with this new initiative.