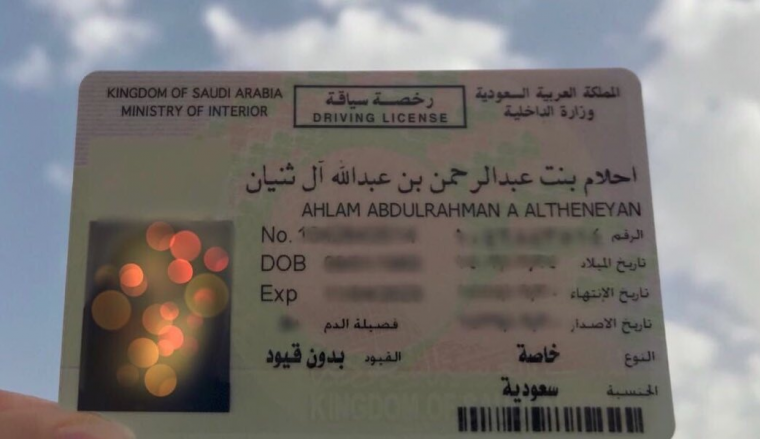 Saudi Arabia announced weeks ago that its ban on women drivers would lift on Jun. 24. To prepare for women on the nation’s roadways, it has already begun issuing licenses to its female residents. The first recorded instance of authorities handing over the all-important cards was on Jun. 4, with the country’s Information Ministry committing to more in the weeks to come.

Start Off Right: Check out importance car maintenance as the weather warms up

Before anyone gets too excited, we should say that Saudi officials only issued 10 licenses to women on Jun. 4, and all of these women reportedly already had licenses in other countries. They still had to pass tests in Saudi Arabia before they could become licensed, but they system is different for drivers that have already proven their competence behind the wheel. Since the first ten licenses, reports on social media of other women gaining their licenses have popped up. This includes a tweet from an individual in the city of Riyadh on Jun. 7 announcing that the first batch of driver’s licenses was issued to women trained in Saudi Arabian schools.

First batch of licenses granted to locally trained women was issued today, blessed to be part of this and can not wait till the 24th! #SheDrives pic.twitter.com/4JrglYYKzP

In the information released to the press, the government said that they were prepared to issue about 2,000 licenses this week, but there has not been any official word about how many were actually given out. Saudi Arabia is also still dealing with international repercussions from the arrest of several women’s rights activists who fought for the right of women to drive in the first place, which could be restricting the flow of information to the media.

Keep It Green: Learn more about the Nissan LEAF EV

As always, we will be keeping our eyes on the Middle East and will report back when we have more information about the roll back of the driving ban.