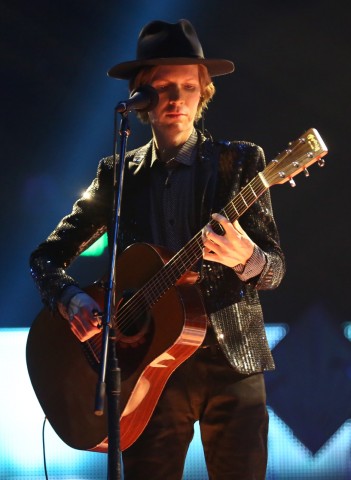 Lincoln has risen from the ashes, and reinvented its self for the future.  As a reinvented company, Lincoln’s newest campaign, ‘Hello, Again’, “is based on the premise that the old and familiar can be reimagined into something remarkable, fresh and relevant.”

The first project of the ‘Hello, Again’ campaign was a huge success, winning three Webby Awards and one CLIO award.  Award-winning singer/songwriter Beck, along with 170 other musicians, put on a 360 degree interactive concert in Los Angeles.

Matt VanDyke, Director, Global Lincoln, commented on their new campaign, “We are excited to be collaborating with creative individuals and their vision for making the old new once more through the ‘Hello, Again’ program.  This initiative mirrors what we are doing at Lincoln, as we remake and elevate our brand through dynamic vehicles and a personal experience tailored for a new luxury client.” 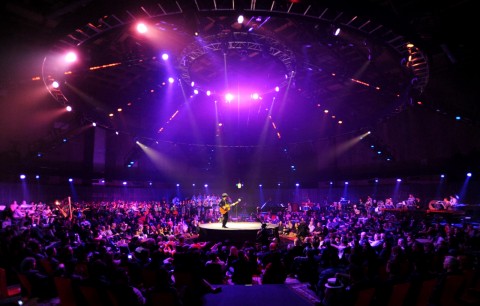 Beck and director Chris Milk worked together to reimagine the live concert experience by surrounding the audience with 360 degrees of music.  The ‘Hello, Again’ campaign is a yearlong initiative to reimagine the old just as Lincoln was reimagined.