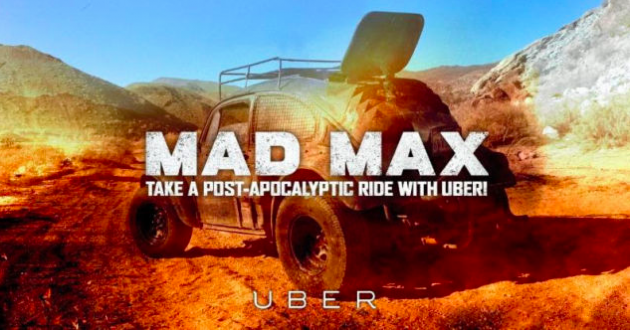 It’s likely you’ve heard of the new Mad Max video game that came out yesterday. That is, unless you live under a rock. To celebrate the release of this highly anticipated game, Uber and Mad Max joined forces in Seattle, Washington from Friday, August 28th to Monday, August 31st, giving Seattle citizens the opportunity to go a bit mad—and to get a free trip to Valhalla. 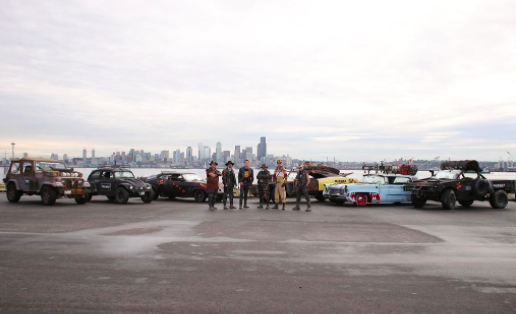 A glimpse of the Mad Max Uber cars

The slightly controversial and well-known car service offered people in Seattle the opportunity to choose a Mad Max Uber car for their transportation. If you wanted a Mad Max Uber car, though, you had to pay attention to some very specific instructions. Here they are, straight from the mouth of an Uber press release:

Needless to say, the presence of Mad Max cars throughout the downtown area got a lot of attention, with many people taking to social media to illustrate their findings:

Starting now, you can request a car ripped from the world of Mad Max! http://t.co/bOeeANOQMr #MadMaxatPAX pic.twitter.com/drYaXqOwua

Took this sweet ride down to the Market for lunch! #MadMaxatPax pic.twitter.com/POHM7kUpTq

With this type of attention, it wouldn’t surprise us if Uber does this type of promotion more often. Make sure you keep an eye out in your neck of the woods sometime in the future!