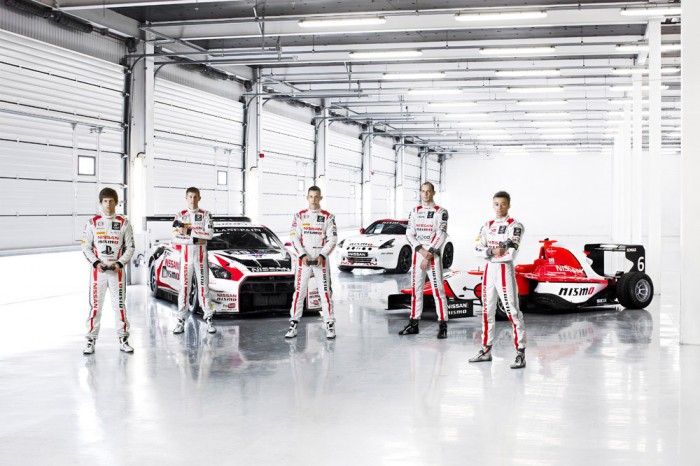 Where arguably the most famous call-to-action in all of sports may well be “Gentlemen, start your engines,” the announcement that there will be a sixth GT Academy competition may leave one more inclined to bellow, “Gentlemen, grab your controllers!”

Nissan and Sony Computer Entertainment Europe have announced the sixth-annual installment in the NISMO Playstation® GT Academy competition. Qualifying for a spot in the program has already gotten underway for gamers in Europe, Germany, USA, and the International GT Academy (Australia, India, Middle East, Mexico, and Thailand) who play Gran Turismo®6 online through June 16. 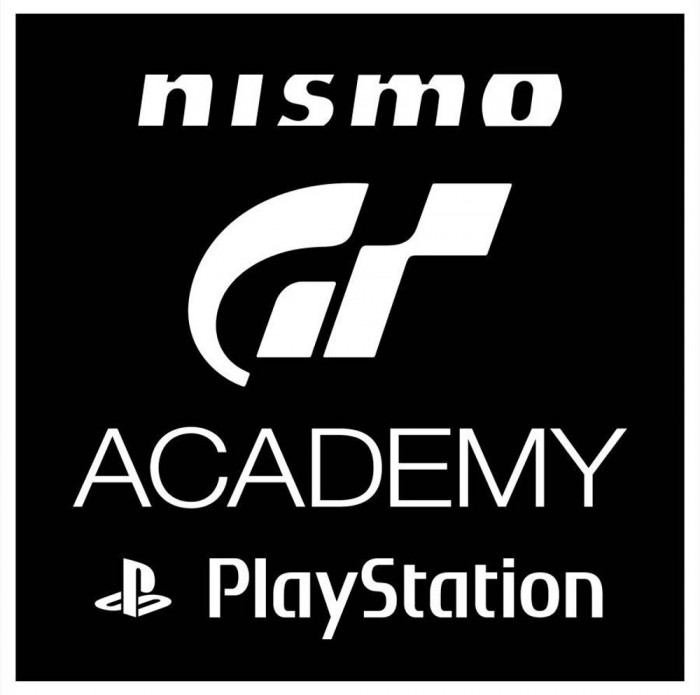 The top qualifiers in each country will be put to the test at a National Final; the top qualifiers from that pool will then be sent to Race Camp, where they will have the opportunity to drive real NISMO cars on the track to see if they can turn their in-game skills into real-world wins.

In the 2013 GT Academy, Miguel Faisca won the European prize and Nick McMillen took home the top honor in the United States. As such, both earned a spot on the NISMO racing team, where they look to prove themselves as legitimate race car drivers.

“Nissan and NISMO are proud to launch the sixth installment of GT Academy with our friends at PlayStation and Polyphony Digital. Six years ago this innovative approach was seen as a risk, but it is now a firmly established route to professional motorsport,” said Darren Cox, Global Head of Brand Marketing and Sales, NISMO. “GT Academy started in Europe, but is now expanding globally with new editions being launched in several emerging markets. To highlight the global nature, our European winners have become NISMO Athletes and are racing across the globe in several top-level championships.”

“We are looking forward to discovering even more new stars in 2014,” Cox added. “Anyone who thinks they have what it takes should give GT Academy a go. Not everyone can win, but the experience is hugely rewarding at every stage of the competition.”

Lucas Ordoñez, who won the inaugural competition in 2008, has been enjoying an immense amount of success in the six years since. Currently, he is racing for NISMO in the Japanese SUPER GT Championship, and he will join fellow GT Academy winner Wolfgang Reip and Satoshi Motoyama behind the wheel of the ZEOD RC this summer at the 24 Hours of Le Mans.

More information on the sixth GT Academy competition can be found at the Gran Turismo site. For the latest news on qualifiers, right up to the moment a champion is crowned, check back in with The News Wheel.