Some Women Just Want to Watch the Cars Burn 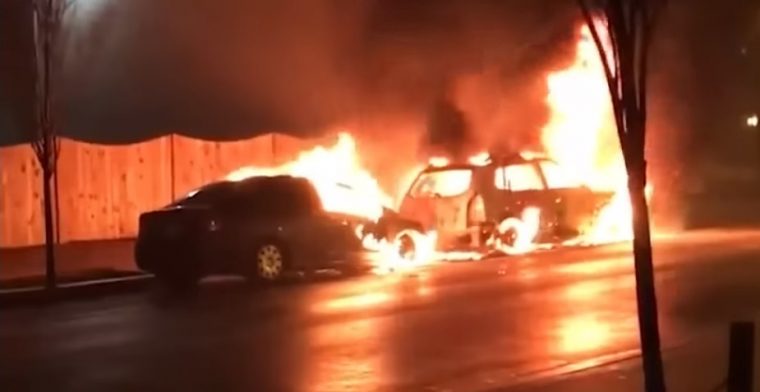 Some women are not looking for anything logical. They cannot be bought, bullied, reasoned, or negotiated with. Some women just want to watch the cars burn. Well, this one.

A 25-year-old woman in Baltimore is getting a psychiatric evaluation after receiving charges for 10 counts of first-degree malicious burning. Lakia Letterlough set several cars on fire throughout a Mount Vernon neighborhood last week and then walked into a local bar bathroom with two canisters of gasoline.

Don’t Waste Gas: Save a pile of money with the most fuel-efficient vehicle in its class

No explanation is behind Letterlough’s actions, and she said nothing during her hearing. According to police, surveillance cameras show Letterlough torching at least five different cars, but we doubt that she was counting.

This is not Letterlough’s first run-in with police. Court records indicate that she has been under arrest three times in the past two months. She stole a car in Baltimore on Nov. 16 with the other party dropping the charges. The Anne Arundel County police also have her on charges for being “rogue and vagabond” and stealing about $100. Her trial for this case occurs in February. Her third ring of crime was two weeks ago when she stole about $1,500 and committed second-degree assault. Trial for this episode happens next month.

Get Fired Up: Over the benefits of buying a used car

2019 will be a busy year for Letterlough in court, but she is no agent of chaos. If she was, she would burn the money she stole after buying a cheap purple suit and makeup.