Study Ranks GM No. 1 in the World for Gender Equality 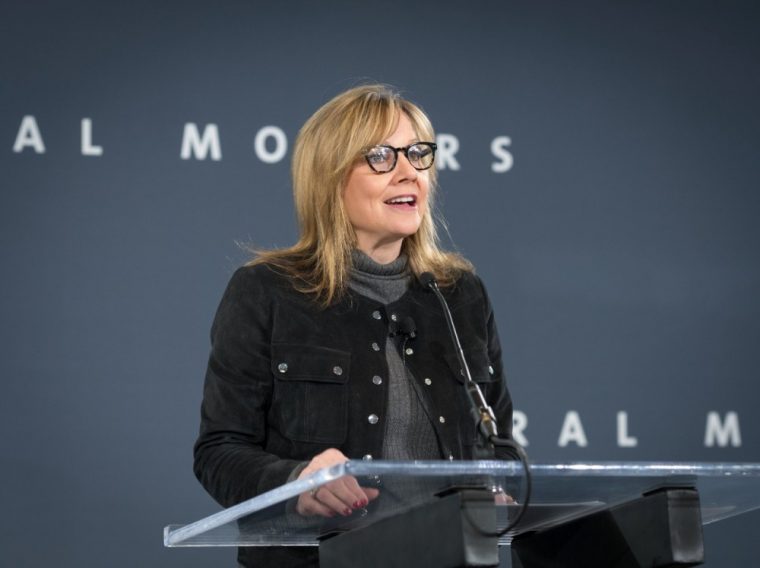 Frequently Asked Questions: When to change your oil, rotate your tires, and replace your brakes 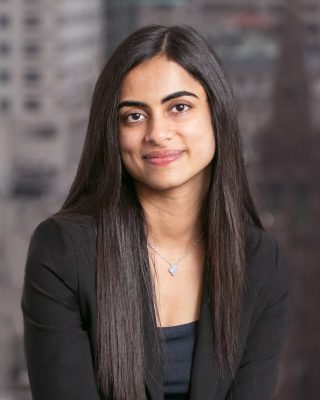 A recent study says General Motors is the best workplace in the world for gender equity.

The second annual Global Report on Gender Equality collected data on over 3,000 companies around the globe, assessing them on criteria like equal pay, women in leadership positions, and flexible working conditions. GM came out on top in the study, which was put together by the gender equity advocacy organization Equileap.

According to the study’s findings, GM was ranked No. 1 based on at least five achievements:

In last year’s study, GM came in second, just behind the cosmetics company L’Oreal. Their positions were flipped this year. The other companies that made this year’s top 10 are Kering, Merck, StarHub, Tele2, Westpac Banking, National Australia Bank, Swedbank, and JPMorgan Chase.

Safe and Connected: Learn more about the services offered by OnStar