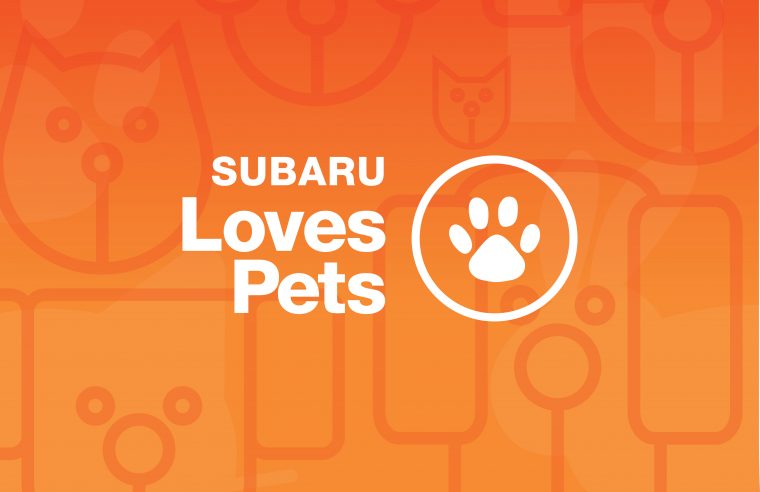 Subaru’s dedication to animal wellbeing for both domesticated and wild animals is no secret. Each year, its Share the Love campaign benefits the ASPCA®, among other charities. Subaru also partnered with the Center for Pet Safety over the last four years to determine the safest ways to transport pets. Its partnership with the National Park Foundation is aimed to protect our country’s national parks and the animals within them, and the brand’s very first “The More You Know” spot was about rescuing animals. Not to mention, Subaru of Indiana Automotive was the very first assembly plant in the US to earn a designation as a Backyard Wildlife Habitat by the National Wildlife Federation. In short, Subaru loves pets (and other animals).

Learn More: What is the Subaru Love Promise?

It only makes sense then that the automaker would launch an initiative called Subaru Loves Pets. Last month was the first month of the program, and during October, it saw tremendous success. The automaker completed its pilot study with the Center for Pet Safety and sponsored the 4th Annual ASPCA Mega Match-a-thon to find homes for more than 4,800 dogs and cats. 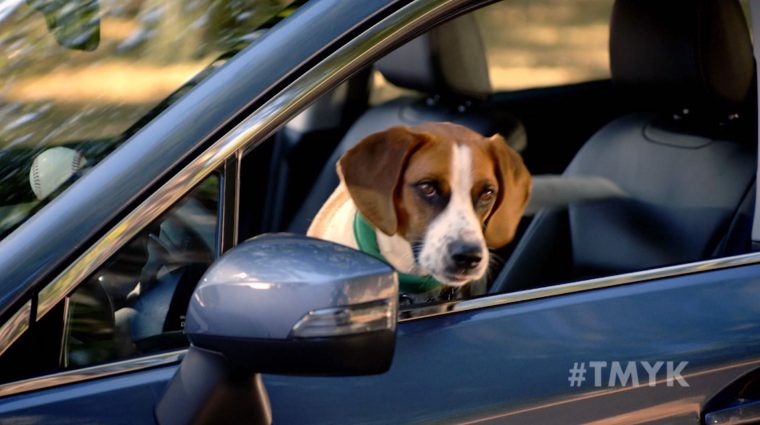 And if you still aren’t sold on Subaru’s dedication to pets, check out this heartwarming commercial of a dog travelling the country in an Impreza, crossing things off his bucket list, or these ads starring the Barkleys, a family of dogs enjoying the finer things of Subaru vehicles.