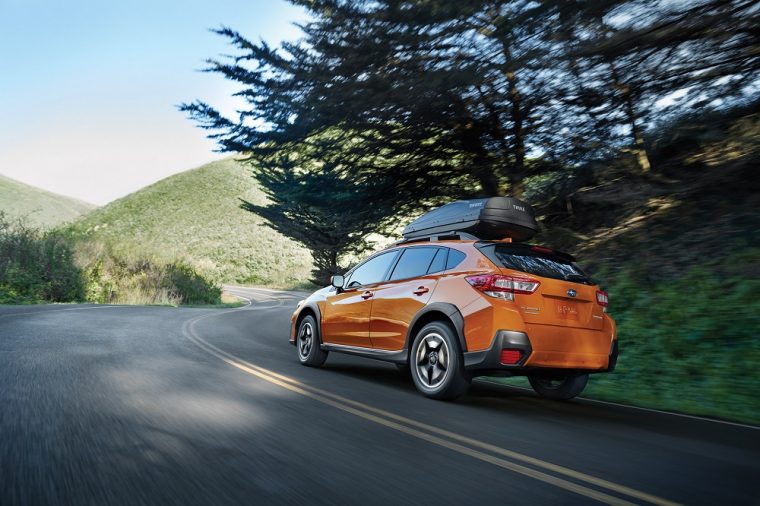 Subaru has continuously been working to help the environment and, in general, make the world a better place

In a move that shouldn’t surprise Subaru enthusiasts, the automaker recently renewed its partnership with the National Wildlife Federation (NWF) and will be working with the organization to help combat the decline of wildlife habitats with a campaign appropriately entitled, “Subaru Loves the Earth.”

Throughout the month of April, Subaru will be supporting the NWF by donating garden supplies and native plants to local schools nationwide. Those schools will then have the ability to create their own Certified Wildlife Habitat, providing the basic elements that wildlife needs in order to survive – water, food, shelter, and places to raise their young. 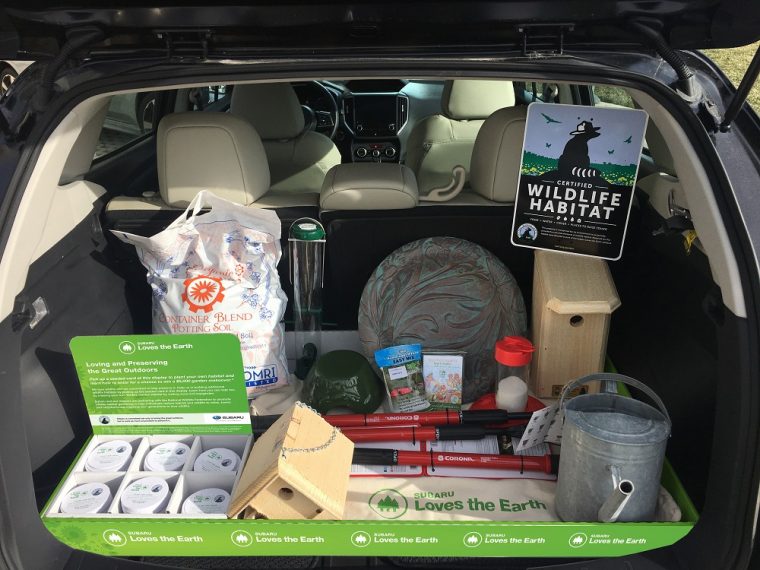 Some of the supplies for a habitat include seeds, watering cans, and bird houses

“At Subaru, we believe in making the world a better place by cherishing the wonders of nature that we too often take for granted,” said Thomas J. Doll, president and COO of Subaru of America, Inc. “We are proud to once again team up with the National Wildlife Federation to educate our local communities on how they can do their part to preserve wildlife through Subaru Loves the Earth.”

The Certified Wildlife Habitats will be vital in providing assistance to wildlife in various areas. According to WorldWildlife.org, wildlife has declined by over 58% due to habitat loss and a variety of animal populations are continuously diminishing. 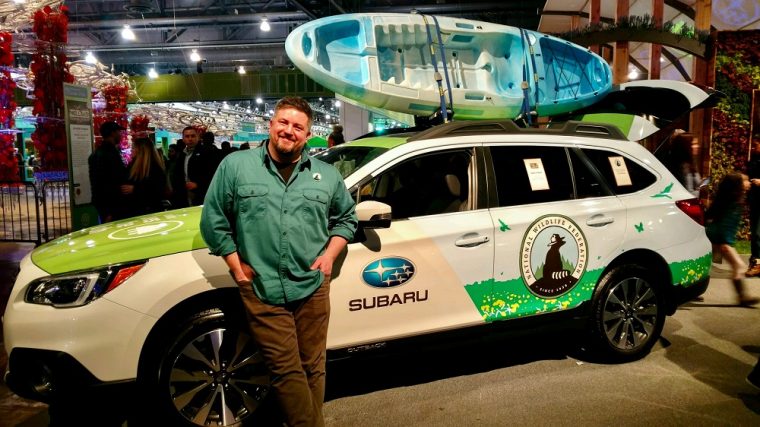 There will also be a sweepstakes in which consumers will have the chance to receive a plantable seed card with instructions on how to win a visit from wildlife ambassador David Mizejewski, who will share tips on how to help nurture the environment. Not only that, but Mizejewski will create a wildlife garden for the winner’s yard.

If you’d like to learn more about additional work that Subaru does to help the environment, visit their website.